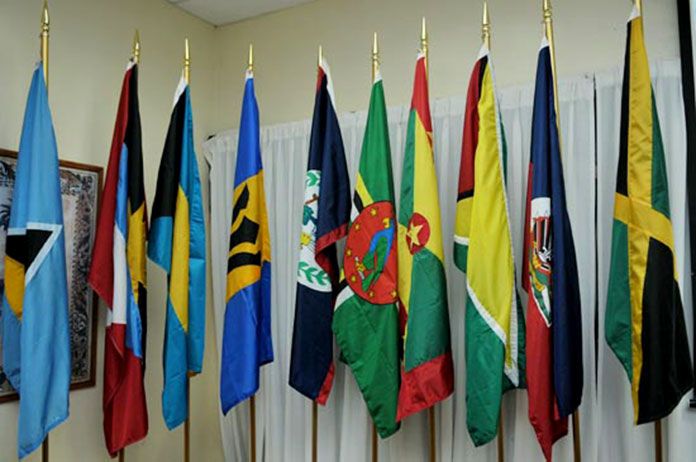 UK should withdraw Order In Council without delay — OECS

The Organization of Eastern Caribbean States (OECS) is calling for the United Kingdom (UK) to withdraw its Order In Council which threatens to snatch power away from local leaders.
The OECS made the call at its 72nd meeting where heads of government and political representatives discussed the progress of reforms in the BVI.

The organisation said the Order In Council should be withdrawn without delay.

It also objected “to the imposition of direct colonial rule over the people of the British Virgin Islands whose human rights and inalienable right to self-determination set out in the United Nations (UN) Charter and relevant UN resolutions should not be violated by any party.”

At the same time, the OECS commended Premier Dr Natalio Wheatley and the National Unity Government for working feverishly to implement the recommendations of the Commission of Inquiry (COI).

A statement from the OECS said it applauds “the Government of National Unity for continuing to meet the needs of the people of the British Virgin Islands while reforms are being implemented.”

The organisation also pledged to provide technical assistance to support local leaders in their efforts to implement reforms ordered by the UK.

The organisation’s statement comes amid similar sentiments uttered by Opposition legislation Carvin Malone who said outgoing British Prime Minister Liz Truss must ensure she undoes the Order in Council before she demits office. However, her successor was sworn in as the UK’s new Prime Minister today.
#Commission of Inquiry  #CoI