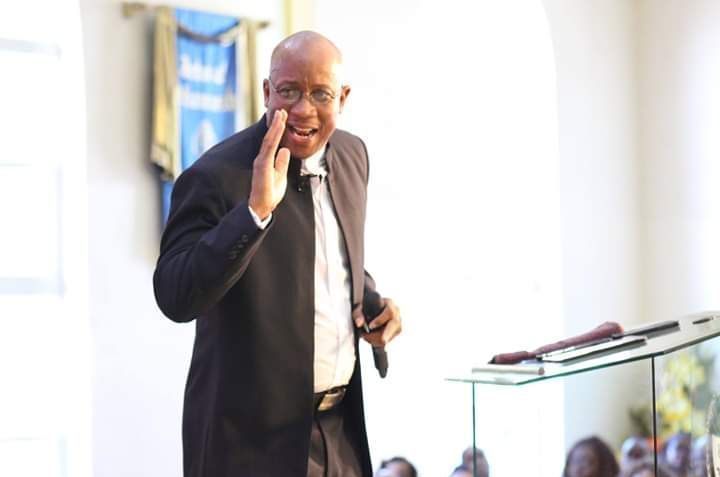 ZBVI 780AM 'Honestly Speaking' radio show host Claude O. Skelton-Cline has reiterated calls for leadership in the Virgin Islands (VI) to come together and fight attacks on the Territory.

“I have registered my disappointment with leadership in both parties regarding either the unwillingness or the inability for all of them to come together as leaders. That means existing, former legislators of all party stripes to come together and agree on this one single thing,” he said.

More lingering behind the veil?

“I need you and us to get behind what's going on,” he said, as uncertainly lingers about the outcome of the ongoing 'suspicious' Commission of Inquiry (CoI) being executed by the United Kingdom in the Virgin Islands (VI).

Skelton-Cline further posited that there has been failure and inability or unwillingness for the political leadership, past and present in the territory to send a clear message to the people of this Virgin Islands regarding what is at stake.

'Fight together against any attempt by UK to run VI

“Though we don't agree on everything, on this matter we must agree, and we must fight together to push back against any attempt by the United Kingdom in any shape, form or fashion, direct rule, indirect rule or otherwise in running the affairs of this country,” he said.

At the end of the Inquiry, lone Commissioner Sir Gary R. Hickinbottom QC will provide a report of his findings and his recommendations for the next steps to the Governor for the Governor’s consideration.

While UK claims that the CoI is to investigate whether there is evidence of corruption, abuse of office or other serious dishonesty in VI public offices in recent years, political pundits have since referred to the Inquiry as a fishing expedition with a mission to allow the UK to take control of the territory's affairs.