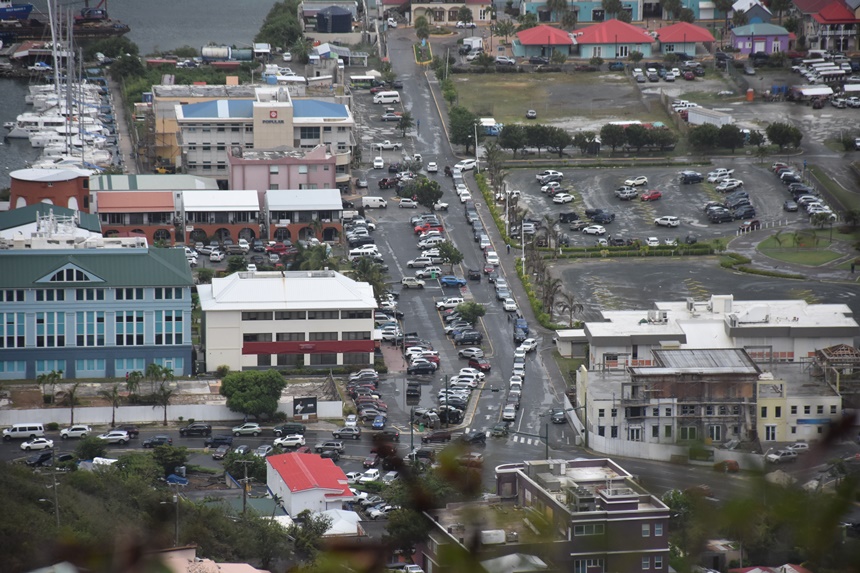 As the United Kingdom (UK) seeks revenue to revive its depleting economy, an article published September 12 by British news outlet, The London Economic, said a solution would be for Britain’s government to further clamp down on tax avoidance in its Overseas Territories.

The article titled It’s time we talk about Britain’s imperialistic overseas tax havens said a serious clampdown could prevent companies from hiding tax dollars that could ease the UK’s economic pressures brought on by COVID-19.

The article said the UK government is looking to increase national insurance costs for small businesses as one means of reviving its economy, which has taken a hit from COVID-19 and Brexit.

But it suggests that instead of pressuring small businesses, the UK should address tax avoidance in its overseas territories which “account for over a third of the world’s corporate tax avoidance (£395 billion) – four times more than any other country in the world”.

“Right now Britain needs every penny it can find. And the failure to address the offshore tax havens is a monumental waste of vital revenue streams for our national economy. The government must address this,” the article said.

UK and OTs the world’s greatest enabler of tax avoidance

The article referred to statistics from the Research by the Tax Justice Network, which found the UK and its Overseas Territories to be the world’s greatest enabler of corporate tax avoidance.

It also referred to the 2019 Tax Haven Index which ranked the BVI, Bermuda and the Cayman Islands as the world’s three biggest tax havens.

The article also said other countries could benefit from a war against tax avoidance as, “low-income countries lose about $100 billion each year through tax avoidance”.

One of the last attempts by the UK to stamp out laws that encourage tax avoidance in its territories came through the Sanctions and Anti-Money Laundering Act.

The Act was amended to dictate that the BVI and other Overseas Territories publicise the names of beneficial owners of offshore companies registered in these jurisdictions.

It is believed that this would be a deterrent to companies and wealthy people seeking to hide their wealth.

The initial implementation deadline given by the UK was December 2020 but was later extended by an additional three years, following a historic territory-wide protest against the policy in May 2018.

With the Andrew Fahie government yet to declare their position on whether public registers of beneficial ownership will be implemented in the territory, Governor Augustus Jaspert said the absence of a decision could hurt the BVI.