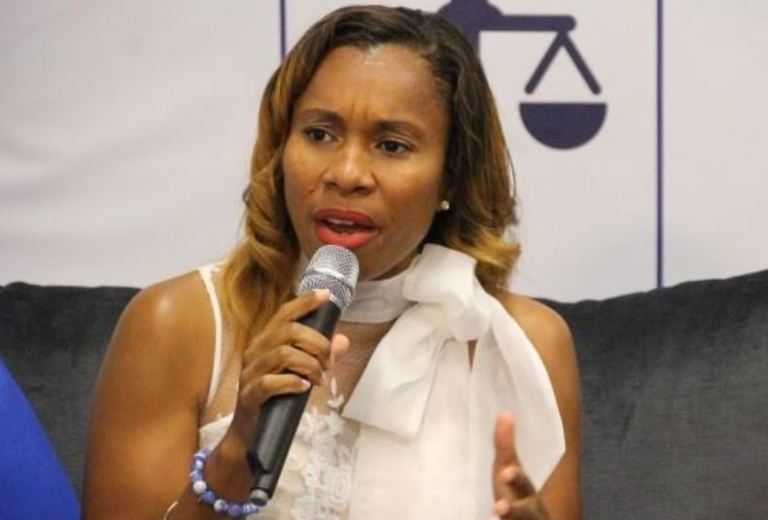 Chairman of the BVI Chamber of Commerce and Hotel Association (BVICCHA) Shaina Smith-Archer has argued that the United Kingdom (UK) government wants the BVI to complete its Commission of Inquiry (COI) recommended reforms before the timeline that has been agreed.

“In my mind, the UK agenda is that they will want these reforms done before the next general election,” Smith-Archer told JTV news recently. She noted, however, that based on the two-year timeline on which these reforms are based, this is ‘not lining up right now’.

The framework agreement between the UK and BVI government calls for sweeping changes in the BVI’s approach to governance after the COI report found that the elected government in successive administrations have sought to avoid good governance.

Smith-Archer also made reference to the constitutional review that the BVI is set to embark upon and argued that the UK has ascribed some degree of importance to this process.

“My mind is that the UK is going to want to have us on a very short leash, so therefore, the constitutional review is paramount, so to speak,” Smith-Archer shared.

In the meantime, Smith-Archer pointed to the situation that obtained following the arrest of former Premier Andrew Fahie and the absence of a representative for the First District where she also resides.

Talks about having an elected representative that the people can take their concerns to in the interim, have been floated for months but Smith-Archer suggested that the situation remains ambiguous. “It’s kind of like, you know, things are in limbo,” she argued.

Furthermore, not having a district representative in place, according to Smith-Archer, is ‘unconstitutional’.

“A District Representative; I think we’ve taken them for granted somewhat. It’s like you just always had them, so if there is a scenario where you don’t [have them, then] what happens? Who do you turn to? Where do you go?” Smith-Archer asked.

She said the First District is a very close-knit community with close relationships and persons tend to see the district representative as a ‘guiding post’.

With Fahie’s absence, Smith-Archer said a request was made for Premier Dr Natalio Wheatley to hold a meeting with members of the community to explain the current state of affairs with the district.