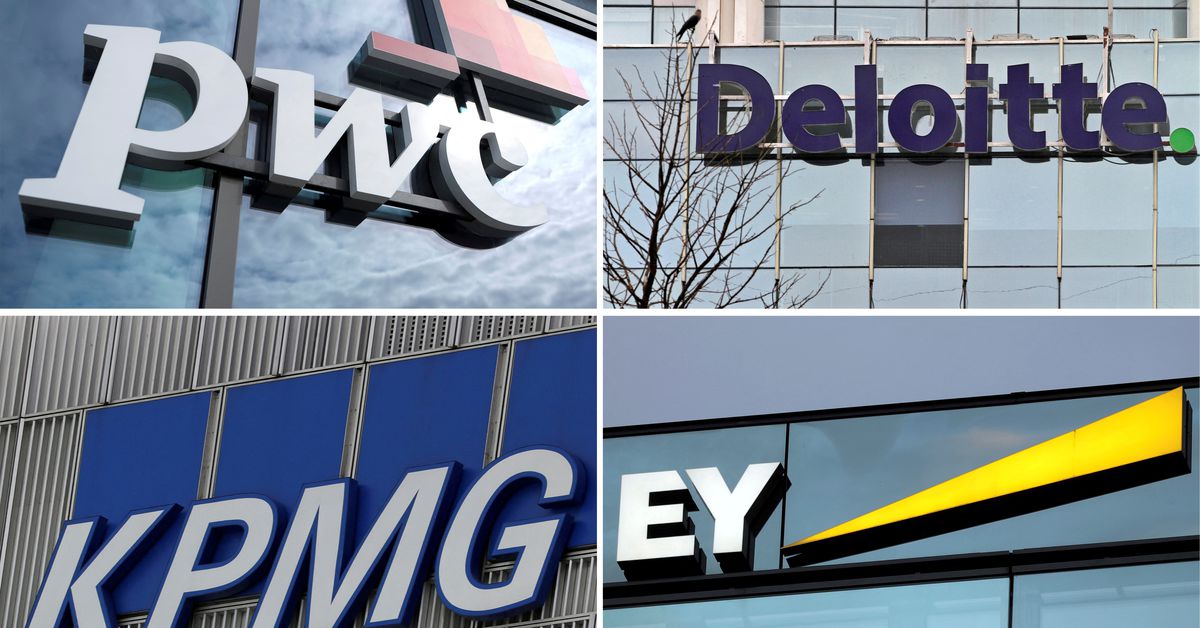 Britain's accounting watchdog will reclaim powers to ban auditors under proposals announced on Thursday.
The powers were previously delegated by government to professional accounting bodies such as the ICAEW at a time when the Financial Reporting Council (FRC) was a small watchdog with much fewer resources.

But after corporate collapses at builder Carillion, retailer BHS and cafe chain Patisserie Valerie, the FRC is being bulked up into a more powerful regulator to improve auditing standards and take on a full suite of regulatory responsibilities.

"The proposal will bolster the Financial Reporting Council’s supervisory toolkit and enable it to become increasingly assertive in holding audit firms to account for the delivery of high-quality audit," the FRC said in a statement.

The FRC would approve which audit firms and staff can go on its register, essential if they want business from large listed companies and financial institutions.

"The FRC will be able to impose conditions, suspensions and remove registration where required," the FRC said.

The change would affect about 30 audit firms and be rolled out from September.

Accountants are waiting to see if the government will propose a law next month to shake up the market and create the Audit, Reporting and Governance Authority, or ARGA, to replace the FRC.

Michael Izza, chief executive of the ICAEW, which currently represents the industry and regulates it, said he supports the FRC proposals.

One of three government-backed reviews following the corporate collapses recommended in 2018 that the registration powers should be repatriated to the regulator.

The government has said this is a priority and an FRC spokesperson added that the legal framework already permits the watchdog to do this.

The FRC said it currently has insufficient powers to address systemic issues at auditors such EY, KPMG, Deloitte and PwC -- the so-called Big Four that audits the bulk of leading companies in Britain -- and has to rely on the registration powers of the professional bodies.

The proposals are open to public consultation until May 26.