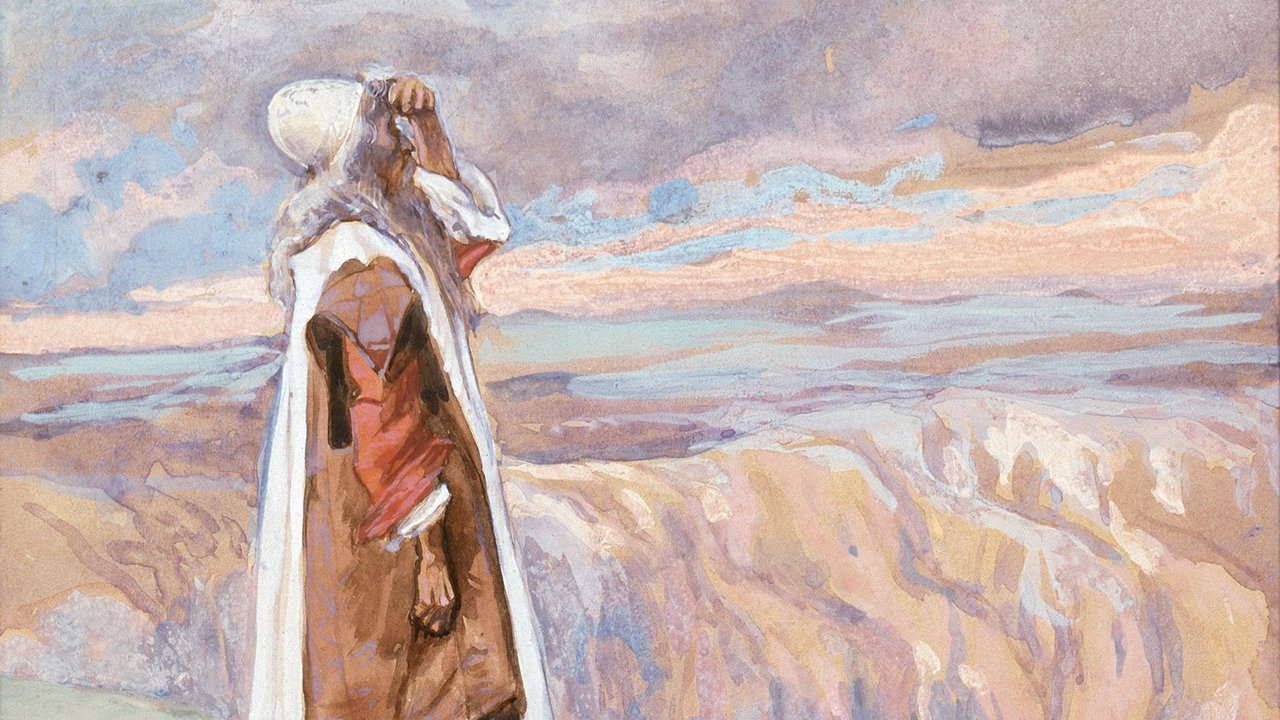 UK "will be able to get out of this by the spring," minister says after regulator approves AstraZeneca vaccine

UK Health Secretary Matt Hancock welcomed the approval of the Oxford/AstraZeneca vaccine by the country’s regulator on Wednesday, adding that the UK would be “out of this by the spring.”
In an interview with Sky News, Hancock called the approval “fantastic news,” saying that the country’s National Health Service was “standing ready to deploy, at the sort of pace that is needed to be able to help us to get out of this pandemic by the spring.”

The vaccine, developed at Oxford University with support from the British-Swedish pharmaceutical giant AstraZeneca, has become the second to receive approval from the UK’s Medicines and Healthcare products Regulatory Agency.

Hancock told Sky News that the UK has ordered 100 million doses -- enough to vaccinate the entire population. It plans to roll out the vaccines from January 4, and accelerate the deployment over the first few weeks of the year.

“There’s a route out of this. The vaccine provides that route out. It will be by the spring, and we can say that now with confidence that we will be, we will be able to get out of this by the spring and will roll out this vaccine, we'll get people vaccinated just as quickly as possible,” he added.

The health secretary also said the approval of the Oxford/AstraZeneca vaccine was “good news for the whole world” because of its relatively low cost and storage conditions.

“It's good news for the whole world, because this vaccine is relatively cheap to produce, because it's relatively easy to handle and just can be stored at a normal fridge temperature.
"It can be used right around the world.”

“We will now move to vaccinate as many people as quickly as possible,” his tweet read.
#vaccine  #AstraZeneca  #Boris Johnson