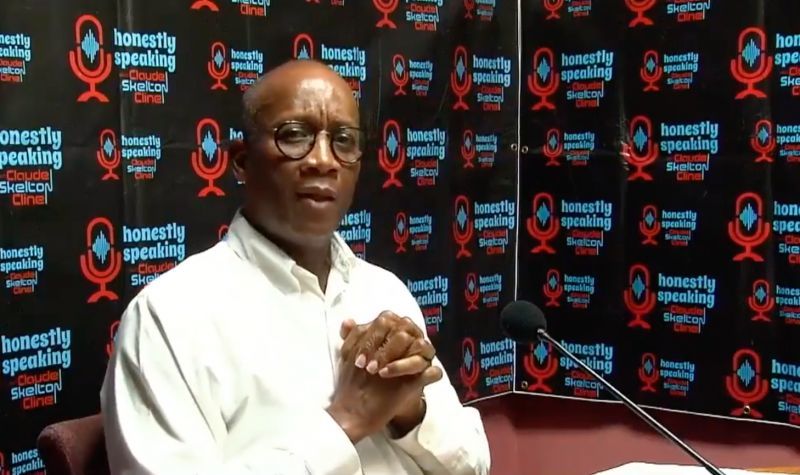 Talkshow host and clergyman Mr Claude O. Skelton-Cline has opined that the United Kingdom (UK) will not suspend the constitution of the Virgin Islands (VI ) and, therefore, the people of the territory should stop putting energy into fighting the colonial power on that front.

Skelton-Cline made the remarks as part of his commentary on the November 23, 2022, edition of his Honestly Speaking talk show on ZBVI 780 AM.

“We need to stop vesting any more energy, or effort in fighting a fight that does not exist on that singular point,” he added.


While the man of the cloth did not share how he came to know such advanced information on bilateral relations between the VI and the UK, he said he believes the UK never intended to suspend the constitution.

“Unless it was going to be done from jump street, that would have been when they do it… and even then, it would have been the most horrible and anti-democratic to do. Let's set that aside and let's fast forward,” he added.

Throughout the year; however, Skelton-Cline has been one of the championing voices for the fight against the UK and the prospect of suspending the VI constitution.

Skelton-Cline added, “They not going to do it,” while remarking that while the Order in Council is still in place, it remains ‘smoke and mirrors' and that persons must not get sidetracked but rather focus on more important issues. 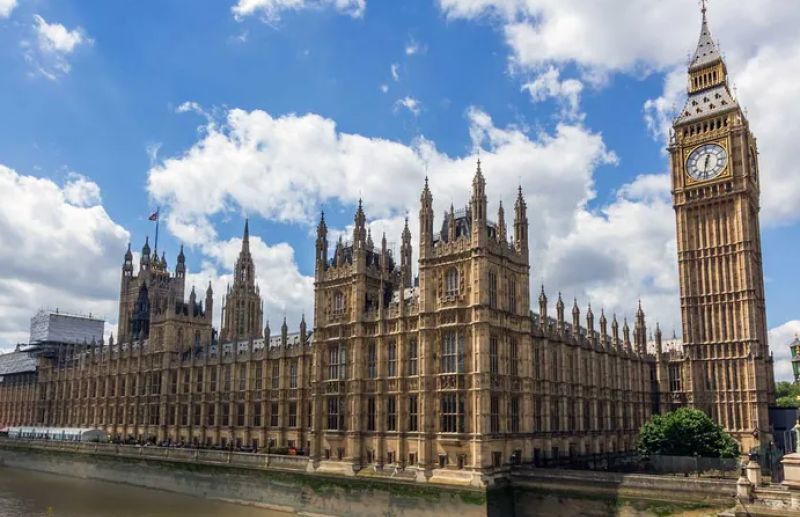 While the man of the cloth did not share how he came to know such advanced information on bilateral relations between the VI and the UK, he said he believes that the UK never intended to suspend the constitution, to begin with.


He said there is a need to examine some of the things that the current administration is looking to put in place, which warrant feedback and comments from the people of the territory.

“The key democratic ingredient of any country… is the ballot, a person's individual right to vote, to walk into a ballot boot and affirm their wishes,” he said.

He reminded that the suspension of the constitution and taking away the right to vote at any time is anti-democratic and that the conversation to suspend the VI’s constitution should have never been had.
#the Virgin Islands