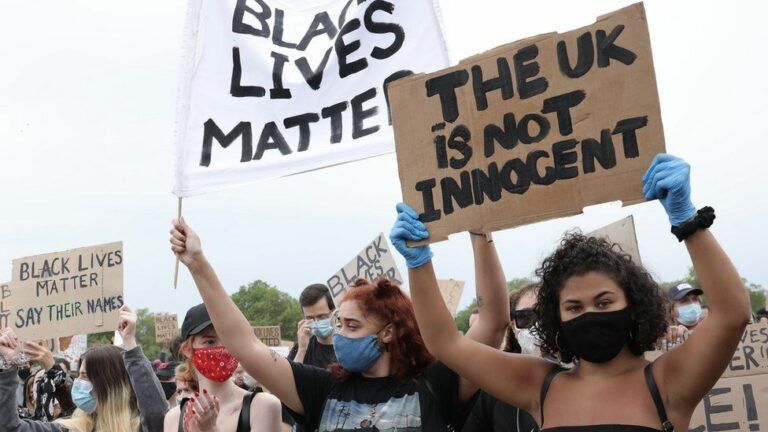 United Nations (UN) experts have condemned the highly controversial United Kingdom (UK) Commission on Race and Ethnic Disparities Report and have called on the UK Prime Minister Alexander Boris de Pfeffel Johnson aka ‘Boris’ to also reject the findings of the Report.

Since the UK government-appointed Sewell Commission published its findings on March 31, 2021, experts have accused its members of downplaying evidence of discrimination in areas ranging from health to education and business/employment to criminal justice. Additionally, leading academics cited in the report have said they were not properly consulted and/or have dissociated themselves from it.

The Report, which says the UK "no longer" had a system rigged against minorities, has even led to Prime Minister Johnson’s senior adviser on ethnic minorities resigning.

The UN Working Group of Experts on People of African Descent said on April 19, 2021, it categorically rejects and condemns the analysis and findings of the report, which, among other conclusions, claim that “geography, family influence, socio-economic background, culture and religion have more significant impact on life chances than the existence of racism.”

Among other things, the UN experts said, is that the Report blames single parents for poor outcomes, ignoring the racial disparities and the racialised nature of poor outcomes that exist despite an increased prevalence of single-parent families in every demographic.

“The Report’s conclusion that racism is either a product of the imagination of people of African descent or of discrete, individualised incidents ignores the pervasive role that the social construction of race was designed to play in society, particularly in normalising atrocity, in which the British state and institutions played a significant role.”

Stunningly, according to the UN group, the Report also claims that, while there might be overt acts of racism in the UK, there is no institutional racism.

“The Report offers no evidence for this claim, but openly blames identity politics, disparages complex analyses of race and ethnicity using qualitative and quantitative research, proffers shocking misstatements and/or misunderstandings about data collection and mixed methods research, cites ‘pessimism,’ ‘linguistic inflation,’ and ‘emotion’ as bases to distrust data and narratives associated with racism and racial discrimination, and attempts to delegitimise data grounded in lived experience while also shifting the blame for the impacts of racism to the people most impacted by it.”

Glaringly, according to the UN group, the Report omits any recognition or analysis of institutional racism by international human rights experts, including the UN Working Group of Experts on People of African Descent’s 2012 review after its country visit to the UK, the 2016 Concluding Observations of the Committee on the Elimination of Racial Discrimination (CERD), and the UN Special Rapporteur on Contemporary Forms of Racism, Racial Discrimination, Xenophobia and Related Intolerance’s report following her 2018 country visit to the UK.

“Without exception, these reports have highlighted the damaging impact of institutional racism and deep-rooted inequities in areas such as health, education, employment, housing, ‘stop and search’ practices, and the criminal justice system in the UK.”

What is the reality?

The reality, according to the group, is that People of African descent continue to experience poor economic, social, and health outcomes at vastly disproportionate rates in the UK.

Further, the UN experts said the Report’s “mythical representation of enslavement” is an attempt to sanitise the history of the trade in enslaved Africans.

The experts have urged the British government to categorically reject the findings of the Report, given its own acknowledgement of institutional racism before the CERD in 2016.

Commission should be disbanded or reconstituted

They said the UK Commission on Race and Ethnic Disparities should be disbanded or reconstituted to prioritise an authentic and rigorous examination of race, rather than a politicised erasure of the racialised realities Black Britons navigate.

PM Johnson, who has been accused of racism, having said colonialism in Africa should never have ended and downplayed Britain’s role in the slave trade, has been accused of politically influencing the Commission on Race and Ethnic Disparities (CRED), which was launched last year, 2020, in the wake of anti-racism Black Lives Matter protests.

Criticism has also been levied at Johnson’s choice to have the review led by Dr Tony Sewell, an educationalist who has previously questioned the existence of institutional racism.

Meanwhile, in the [British] Virgin Islands (VI), the UK’s tone-deaf racism report came as no surprise, given controversial Ex-Governor Augustus J.U. Jaspert made it clear on September 7, 2020, that the UK paying reparations to the Virgin Islands (VI) for acts of slavery and the slave trade, is not a position of the UK Government.

He had also called for relics of slavery still present in the territory, to be preserved despite community calls for those relics, including names of landmarks to be banished.

Many had said the statements of Mr Jaspert was racists, however, despite this, the Ex-Governor on December 3, 2020, told a press conference that his position on the controversial comments has not changed.

Further, the UK Government, through the Foreign and Commonwealth Office (FCO) had said it stood behind the comments of Mr Jaspert.

Some have even viewed the UK Government-backed Commission of Inquiry (CoI) into governance in the height of the global coronavirus pandemic as imperialist and racist.

The UK had even rejected the VI Government’s request for grants to assist persons made unemployed by the pandemic but were instead told to spend their own money.

It should be noted that while the UK Government has seen it necessary to go ahead with a one-man judge and jury CoI, PM Johnson has been dodging calls for a CoI into his Government’s COVID-19 spending and management of the pandemic.

Mr Johnson has said the pandemic is an inopportune time for a CoI. 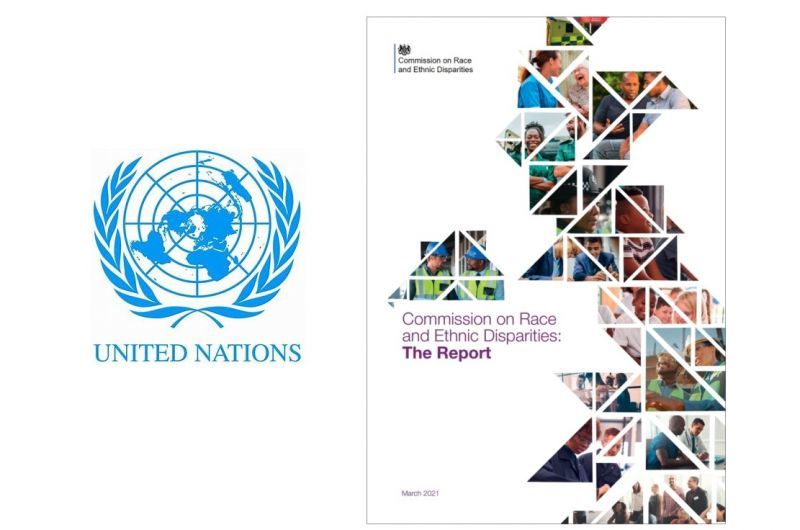 The UN Working Group of Experts on People of African Descent said on April 19, 2021, it categorically rejects and condemns the analysis and findings of the UK Commission on Race and Ethnic Disparities Report, which, among other conclusions, claim that ‘geography, family influence, socio-economic background, culture and religion have more significant impact on life chances than the existence of racism.’ 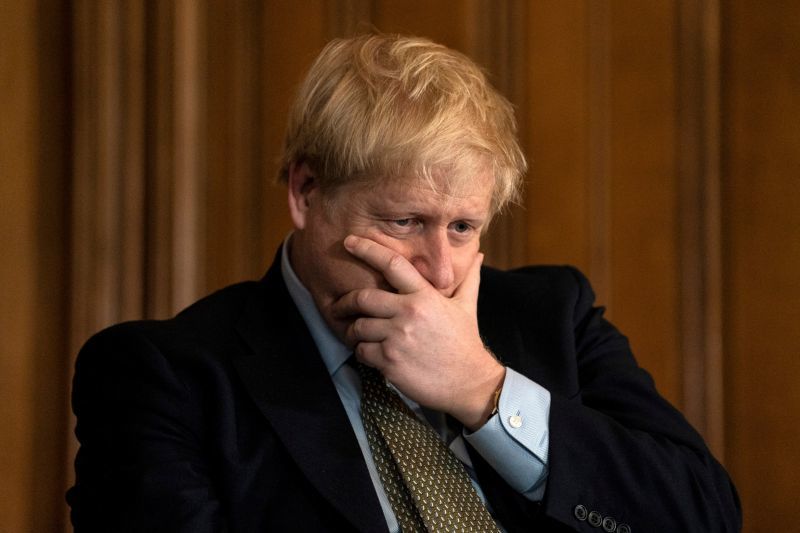 UK Prime Minister Alexander Boris de Pfeffel Johnson aka ‘Boris’ has been accused of racism, having said colonialism in Africa should never have ended and downplayed Britain’s role in the slave trade, has been accused of politically influencing the Commission on Race and Ethnic Disparities (CRED).