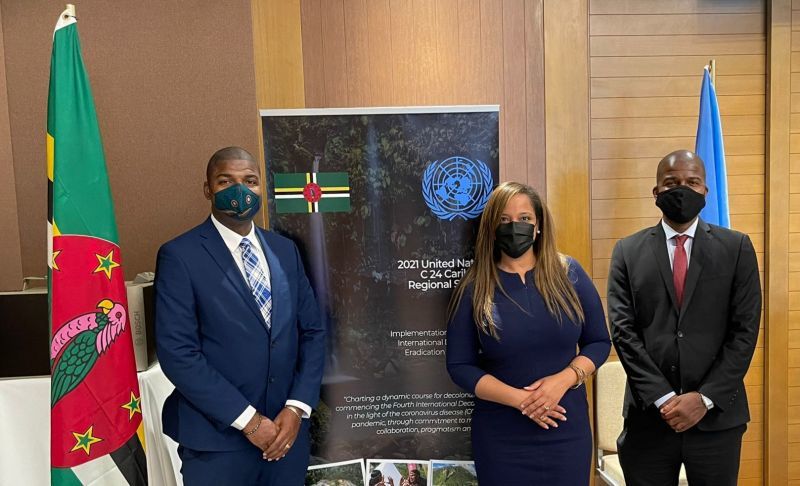 Dr Wheatley attended the seminar on behalf of Premier and Minister of Finance Hon Andrew A. Fahie (R1).

In a press release from Government on September 1, 2021, Dr Wheatley said the UN called on the UK to respect the UN Charter on decolonisation.

“The UN via the C-24 has again reaffirmed the right of the people of the British Virgin Islands to self-determination and for self-governance in the territory to be upheld.

“They have clearly called on the Administering Power, the United Kingdom (UK), to respect the UN Charter and international law which covers the special rights of the BVI and those societies on the UN list of Territories yet to be completely decolonised.

According to Dr Wheatley, this includes the VI’s current constitutional position and plans for Constitutional Review.

According to the press release, in his report to the committee on the progress of decolonisation and self-determination in the VI, the Deputy Premier highlighted concerns about the prospect of the territory’s autonomy being taken away following the completion of the ongoing Commission of Inquiry on the islands, despite the full cooperation of the elected Government.

“The sitting Government continues to cooperate with the Commission of Inquiry and is only seeking a just outcome. The process should not be used as a pretext by the UK to take away the autonomy of the local Government or as leverage to compel us to simply do as they wish, as opposed to engaging in dialogue.

“Moreover, the sitting Government should be allowed to exercise the maximum degree of self-governance permitted under the constitution. We are within our rights to do so,” Hon Wheatley said.

‘Plans for Constitutional Review should not be impeded by CoI’

He went on to say, “Furthermore, our plans for a Constitutional Review should not be impeded by the UK on the basis that they want to wait for the outcome of the Commission of Inquiry. The two things are mutually exclusive, and the UK should not be planning to capitalise on the Review as an opportunity to impose on us what they wish or to circumscribe the powers of the local Government. Rather, the aspirations of the Government and people of the British Virgin Islands should be the basis for any constitutional changes, which should proceed without delay.”

In light of the concerns expressed by the Deputy Premier and other representatives of the Overseas Territories which the UN says have yet to be decolonised, the C-24 agreed their conclusions and recommendations of the regional seminar.

The theme of the 2021 C-24 regional seminar on decolonisation was ‘Implementation of the Fourth International Decade for the Eradication of Colonialism.’

The Deputy Premier was joined by the Special Envoy of the Premier Mr E. Benito Wheatley. 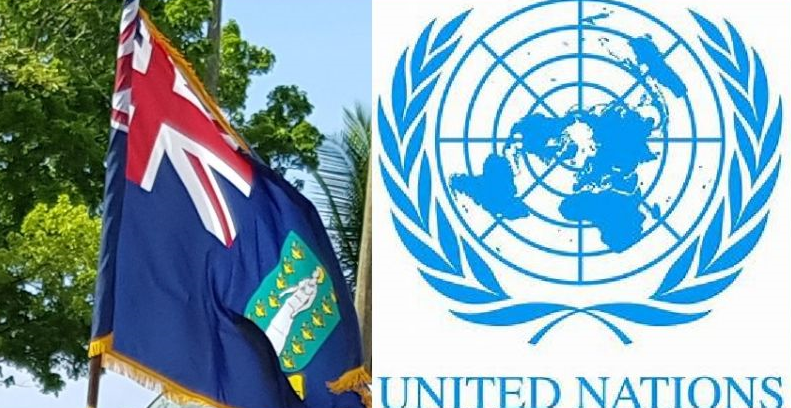 The United Nations has called on the United Kingdom (UK) to respect the UN Charter and international law which covers the special rights of the VI and those societies on the UN list of Territories yet to be completely decolonised. 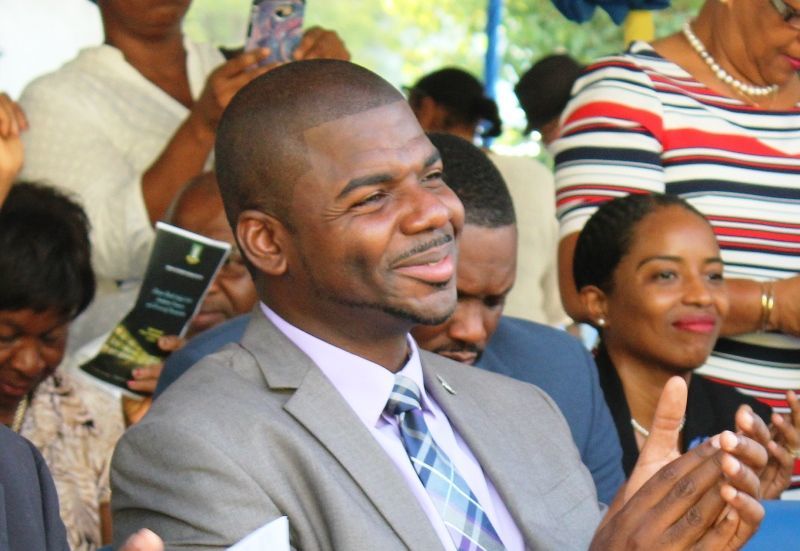