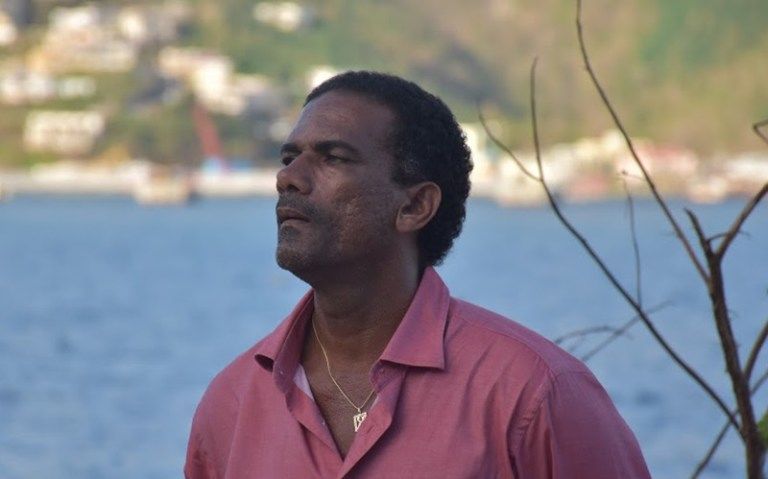 With the current political upheaval in the United Kingdom (UK) surrounding Prime Minister Liz Truss’ resignation after a 45-day stint, one former legislator has suggested this spells even more uncertainty for the BVI.

Former Deputy Premier Dr Kedrick Pickering argued recently that because of the political turmoil in the United Kingdom, the BVI may be even closer to a suspension of the territory’s constitution.

According to Dr Pickering, if anyone does a quick analysis, it would be easy to see how many ministerial changes the UK has had in the space of the last few months.

He pointed out that two days prior to the Prime Minister’s resignation, she didn’t appear to be going anywhere.

Dr Pickering said that immediately after her resignation on Thursday, there was no obvious successor to Truss and he explained that the incoming leader will appoint new persons to their own cabinet.

“So, because of the state of flux that we are in, the position that we find ourselves in today, [come] 28 October, is a position of glorious uncertainty,” Dr Pickering argued.

The UK, he said, could appoint a new overseas territories minister who decides that the BVI’s constitution should be suspended since the UK has enough problems of its own at this time.

“It can happen, so the governor that we have, he can be recalled tomorrow, and then we get a new governor, because it’s a system that we’re dealing with and a system that right now is in great turmoil,” he expressed.

The former legislator said the BVI has to contend with the issues it faces and questioned whether the territory was prepared and ready, or whether it even has a plan to navigate its way through the turmoil.