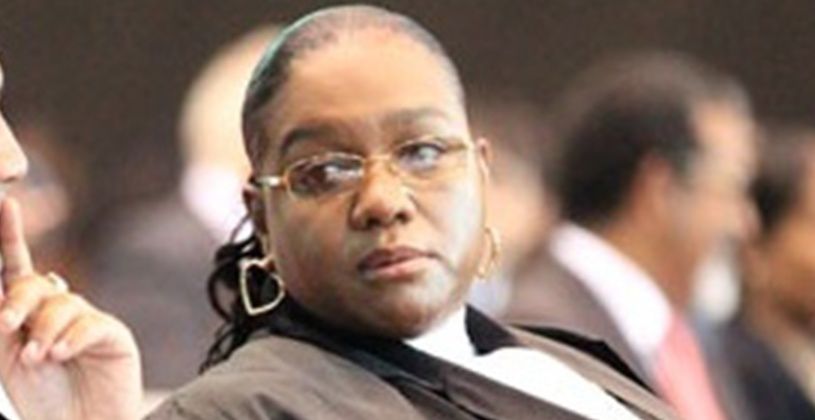 Director of Public Prosecutions (DPP), Mrs. Tiffany Scatliffe-Esprit, said the poor salaries coupled with the lack of security for Crown counsels are two of the top reasons why legal luminaries are shying away from taking up jobs with the Office of the Director of Public Prosecutions.
She said the salaries being offered by her office to Prosecutors are among the lowest in the Overseas Territories ranging from $50,000 to $60,000 for base salaries per year for Senior Crown Counsels.

“That is unconscionable because when you match it against other jurisdictions, Senior Crowns are starting at least $75,000 to $80,000. So if I have a very good candidate and they want to work in the BVI, and they get an offer from another jurisdiction, I cannot compete because I am limited in my budget in giving them the salary they deserve,” she remarked during her appearance before the ongoing Commission of Inquiry (CoI) yesterday.

She also pointed to the lack of security for Crown counsels and others who are involved in criminal law in the public service, is a major problem as persons have made threats and engaged in vehicle tampering.

“Prosecution is an extremely dangerous job, and I do not think people realize that!” she remarked.

The DPP added, “I think security needs to be a priority, its not a priority; even in our offices, I do not think the security is sufficient.”
#CoI  #Commission of Inquiry