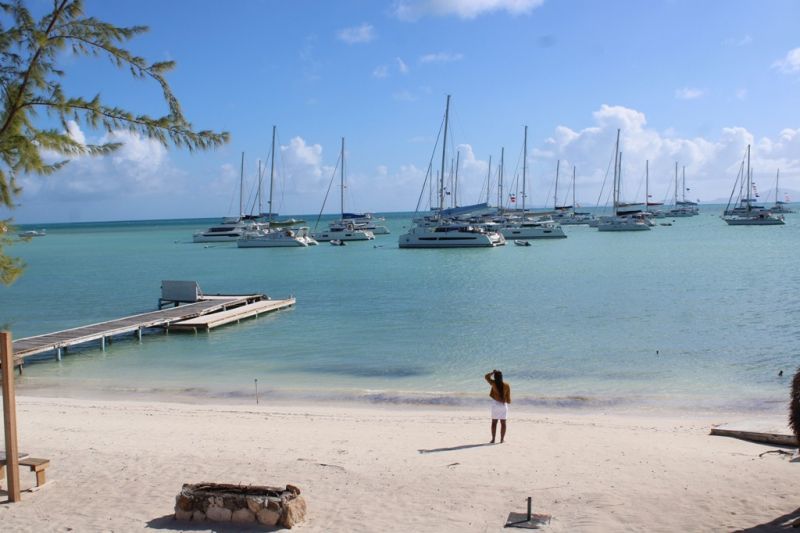 The change, which came into effect on Tuesday, November 15, 2022, had received mixed reactions from the public, as many wanted to know how this was fair to the VI-based vessels that still had to get work permits and trade licenses to operate in the territory.

It was also unclear as to whether any study was done to determine how the decision would affect the marine industry and the local economy.

‘It was a policy decision’ that was reversed- Premier


“We had a decision a few months ago that we reversed, which required work permits and trade licenses for charter boats coming out of the US Virgin Islands and other places. We reversed that because, of course, it did not have a basis in legislation.

“It was a policy decision made by a number of departments, so upon close examination of the situation and close examination of the legislation, those charter boats were able to enter without work permits or trade licenses, and that helped to ease the commute for them coming into the BVI, because, of course, that increased the administrative burden on our departments,” Premier Wheatley stated at a press conference on Friday, January 6, 2023. 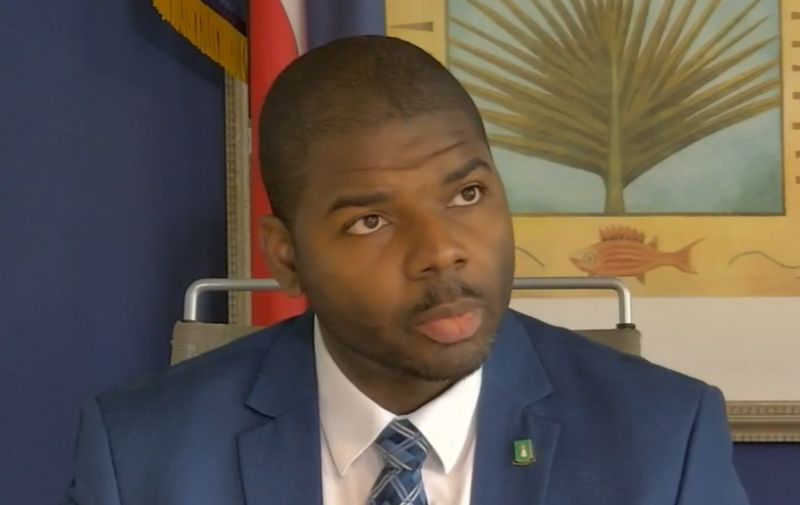 Premier and Minister of Finance Dr the Honourable Natalio D. Wheatley (R7) has said consultations are being done with stakeholders in the marine industry, regarding planned changes to the Commercial Recreational Licensing Act.

‘We will be returning to that legislation’


The Premier noted; however, that the legislation would be revisited to ensure fairness.

“But we will be returning to that legislation, which is the Commercial Recreational Licensing Act and we are going to make some more changes, changes that will help to recognise the value provided by locally based operations and also to get fair value for those coming into the Virgin Islands, especially considering the fact they don’t have to pay for work permit fees and trade license fees,” Premier Wheatley stated.