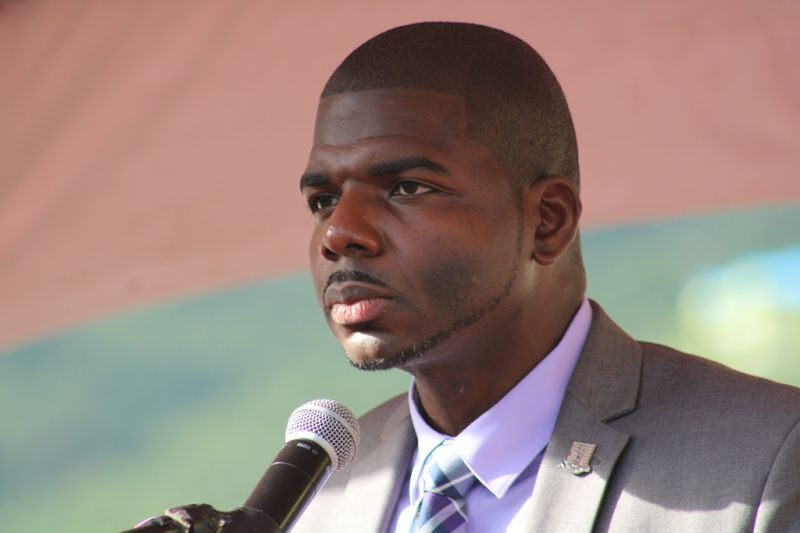 Virgin Islands Premier and Minister of Finance, Dr the Hon Natalio D. Wheatley (R7) says his Government of National Unity is looking to create a thriving tourism industry in the VI.

Speaking during a Friday, September 23, 2022, press conference, Hon Wheatley added that in addition to a thriving tourism industry, the goal is also for the economy to be more tourism-led with steps already taken to make this happen.

“First, as Tourism Minister, I will be discussing with the new Chair of the BVI Tourist Board the importance of a short-term plan to guide the growth and development of the sector over the next two years while a tourism master plan is developed to take our tourism product to the next level,” he revealed.

Dr Wheatley detailed that in the meantime, his government is also working diligently to make improvements in areas such as airlift, as well in enhancing the tourism product. 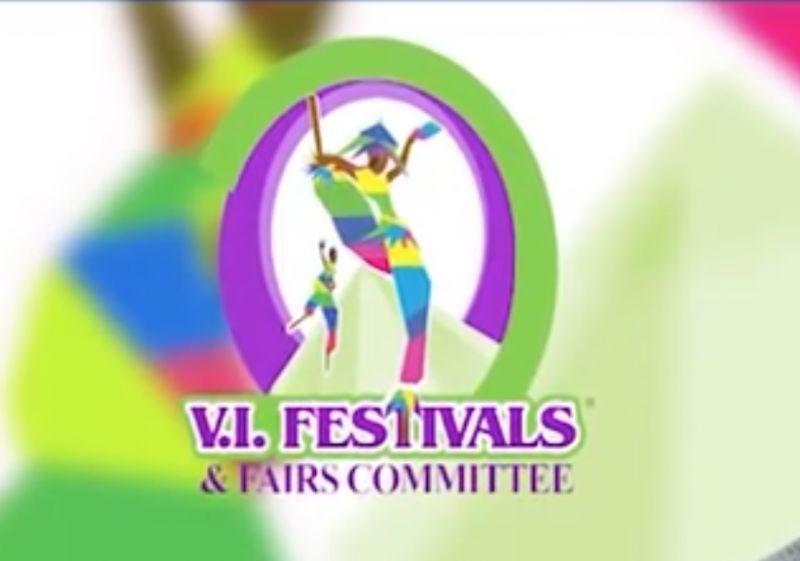 Premeir Dr Natalio D. Wheatley added that the Virgin Islands Festival and Fairs portfolio has also been transferred to the Premier’s Office, and the Tourist Board will have much more involvement in the planning and marketing of not only the local Emancipation Festival, but all other festivals and fairs year-round.

“As a first step, the Culture portfolio has been transferred to the Premier's Office where it will be integrated with the Tourism portfolio. This is the approach of many countries who see Culture as an integral part of their tourism product.”

He continued, “For us here in the Virgin Islands, this will include ensuring our museums and historical sites are properly managed and promoted as tourist attractions, and that the full artistic talent of our people can serve as valuable entertainment to visitors and our own domestic tourism market.”

He added that the Festival and Fairs portfolio has also been transferred to the Premier’s Office, and the Tourist Board will have much more involvement in the planning and marketing of not only the local Emancipation Festival, but all other festivals and fairs year-round.

Dr Wheatley detailed that in terms of airlift, discussions are ongoing regarding flight access to the mainland US with talks looking very promising as well as a plan to engage and consult with industry partners and stakeholders on how local tourism can be boosted.

“We also continue to examine the best means by which to expand the runway at the Terrence B. Lettsome International Airport and to attract new hotel developments to the BVI. Announcements on progress in these areas will be made in due course,” he said while noting that the VI continues to take pay in many regional tourism events.