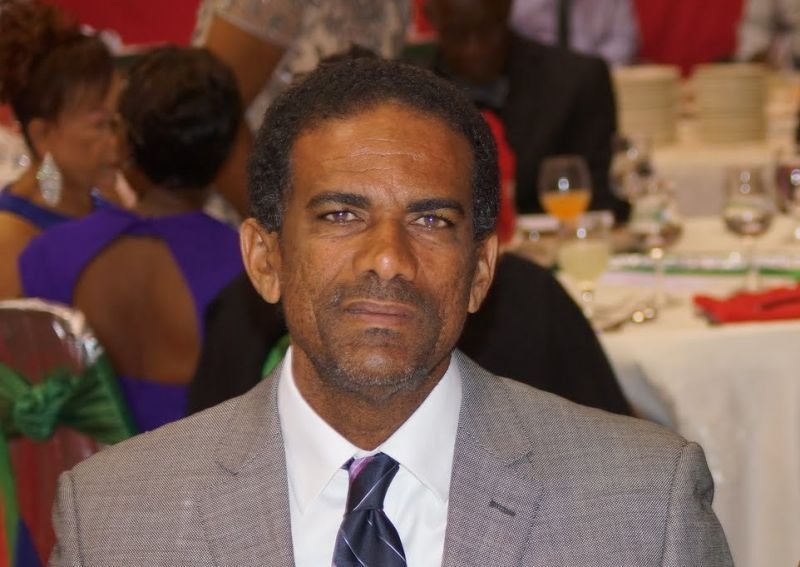 A former Deputy Premier and Minister for Natural Resources and Labour, Dr Kedrick D. Pickering has called for a revisiting of the policy surrounding an August 2, 2020, government decision to block the re-entry of holders of work permits and work permit exemptions as a result of the COVID-19 pandemic.

Speaking during a recent interview with 284 Media on the controversial topic, Dr Pickering noted that the privilege of a work permit exemption for the Virgin Islands is also granted for good reasons to those who qualify. 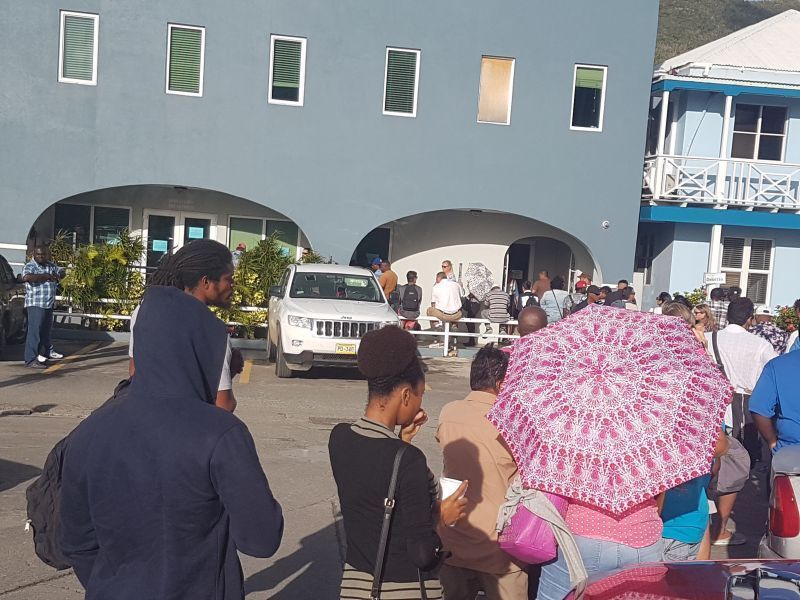 According to Dr Pickering, while there is an unspoken role and primary responsibility of the government to protect its citizens and people, he said the majority of the local labour force is also non-local and is dependent on expats. Photo: VINO/File

"If you basically say that my spouse went away on vacation or went away for whatever reason, and because of the lockdown they are not allowed to come back into the country, then you are doing untold damage to families and therefore the social infrastructure of our country is going to be tethering on the brink of disaster," he said.

According to Dr Pickering, while there is an unspoken role and primary responsibility of the government to protect its citizens and people, the majority of the local labour force is also non-local and is dependent on expats.

"You think about it even further. Everybody who has a work permit in this country they are working for a local firm or company, because you can't get a work permit on your own, you have to be sponsored by your employer so you are saying that local businesses cannot function because their employees have gone away for whatever purpose and cannot come back."

The former minister said persons locked out would also be residing somewhere in the Territory, whether it's their own home or a rental property.

"If you stop collecting rent in this country, most persons who collect rent they depend on the rent either to pay their mortgage or to pay their additional bills if its an investment and now all of a sudden you can't collect your rent and so you of yourself start falling behind."

Dr Pickering said the multiplier effect that results from the decision needs to be rethinked since, according to him, it currently has more negatives than positives.

Decision based on context

He remarked that the decision could be seen counterproductive as it was one based on the current context of the pandemic.

"But then when you look at it you realise, this needs to be rethought, the negatives are outweighing the positives, the risks are much more than benefits," he said.