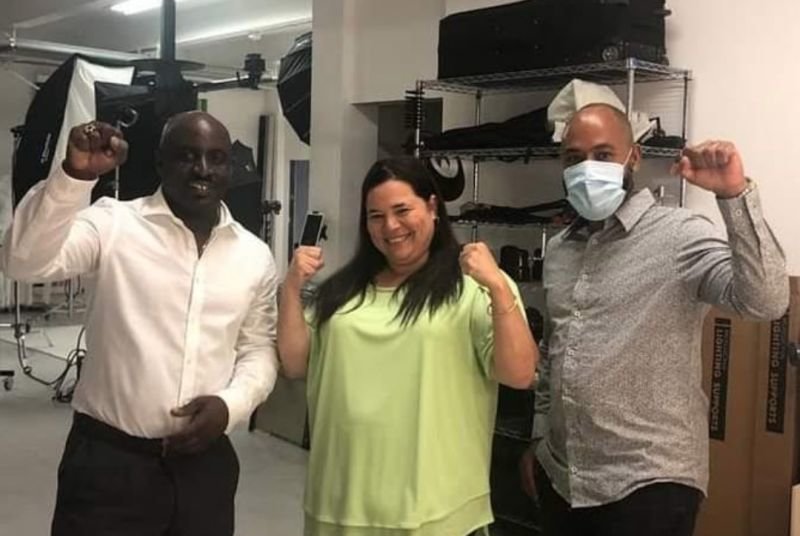 Ladies and gentlemen, please meet Ms Lindsay Simmons, a Bermudian mother of one and a foster mother of many.

Someone who has poured their heart and soul into ensuring that all Bermudians are given equal chances in life.

A lady who has decided to become politically involved, in order to give proper representation to the people of Constituency 12, Devonshire South, in our upcoming General Election to be held on October 1st, 2020.

The two main political parties in Bermuda are the ruling Progressive Labour Party (PLP) and the opposition One Bermuda Alliance (OBA).

There are a total of Thirty-Six (36) seats to be contested.

Lindsay is not alone in recently joining the political arena.

This can only be viewed as a good thing, as it shows that our democracy is ever-evolving.

As such, over the next few weeks, there will be many people from both sides and possibly some independent candidates, who will be knocking on doors throughout Bermuda.

It takes a lot of courage for anyone to run for politics in a country like Bermuda.

You see, our country has been historically divided by race for 400 years, which has permeated into every fabric of our society, including ou political parties and ideologies

So much so, that many candidates will avoid knocking on doors or making calls to potential voters based on race alone.

This is a sad indictment, not just on our political history but on our society as a whole.

Earlier this year we saw that there is an awakening about historical racial wrongs in America and here at home.

Now more than ever, Bermudians, of all stripes are more and more cognizant of where we have been and more importantly, where we need to head.

For the over 46,000 registered voters, gratefully, there have been recent amendments to the electoral act, that will allow more Bermudians to vote during the  October 1st General Election.

Politics can be a double-edged sword. As such, many do not wish to be involved at any level beyond voting.

That is totally understandable.

Yet on the flip side, politics can and must be used as a leverage to do good for our community and for all of our respective island homes and our collective Caribbean region.

This year alone, we have seen General Elections in the following Caribbean territories:

In closing, you see, the democratic process of exercising one's right to vote must never be halted, not even during the time of a global pandemic.