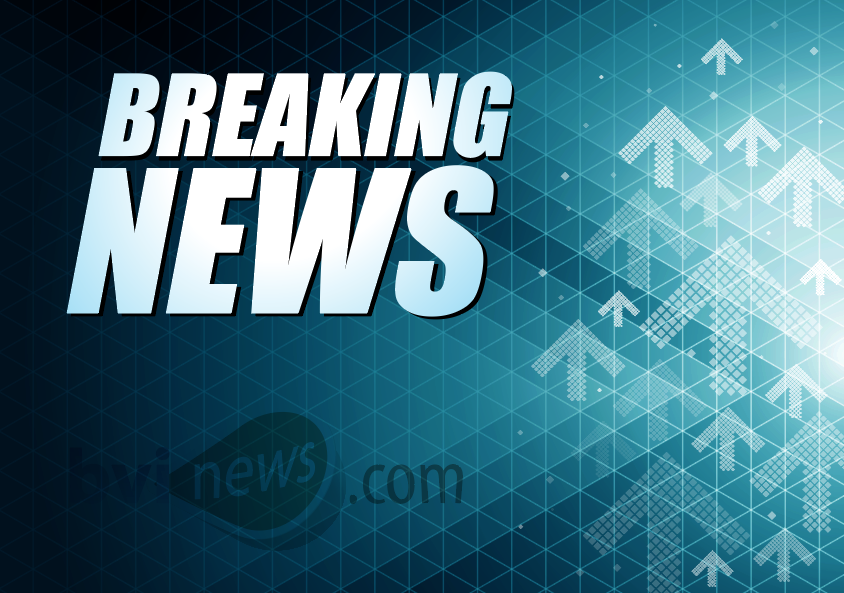 The body of a female who was discovered in East End on Tuesday has been identified St Vincent national, Joyce Woodley.

The Royal Virgin Island Police Force has confirmed the discovery of a female’s body in the East End/Long Look community of Tortola.

According to Information Officer Akia Thomas, the identity of the deceased female has not yet been determined.

“I can confirm reports of a sudden death in Parham Town shortly after 1 pm today. Police are currently on the scene,” Thomas told our news centre moments ago.

BVI News will provide more information as it becomes available.