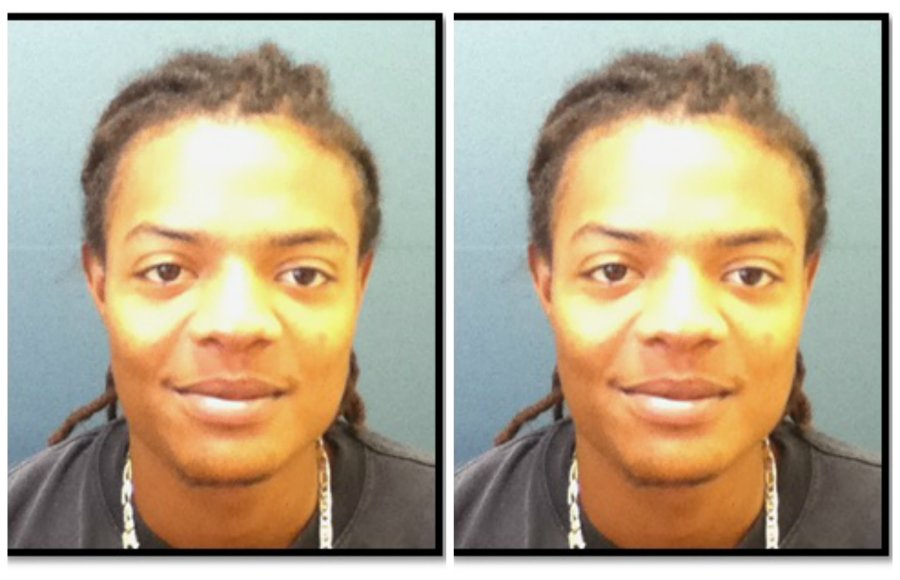 Erickson wanted in USA for alleged conspiracy to smuggle & launder $$

Nyron Erickson, 28, who evaded police arrest for some 7 months but turned himself over to police yesterday, August 30, 2020, is wanted by the authorities in the United States of America (USA) for alleged Conspiracy to Launder Monetary Instruments from outside of the United States of America and Conspiracy to conceal and smuggle over $US10,000 from outside of the USA.

Mr Erickson, who appeared before the Magistrate’s Court, held virtually, today, August 31, 2020, and was remanded to prison by Senior Magistrate Tamia N. Richards, will now face an Extradition Hearing where the court will determine whether there is sufficient evidence for him to be extradited.

Magistrate Richards said, according to the records before the court, Mr Erickson and others were smuggling monies in bulk to the USA and was indicted by a Grand Jury in the USA.

The USA had made a request in January 2020, for his arrest pending a formal extradition request.

According to Mr Erickson’s attorney, Mr Patrick D. Thompson, his client, a father of 3 minors, turned himself over to police at the Road Town Police Station around 4:30pm.

Mr Erickson, who the court heard is a self-employed trucking and heavy equipment operator, will have to return to court on September 16, 2020, at 12:00pm.

Information just reaching our news centre is that wanted man Nyron Erickson is now in the custody of the Royal Virgin Islands Police Force (RVIPF).

According to reports, Erickson surrendered to police this evening, Sunday, August 30, 2020, in the company of a lawyer.

Commissioner of Police, Mr Michael B. Matthews has since confirmed the reports of Mr Erickson's submission.

"Yes, I can confirm Mr Erickson, who was subject of an ongoing manhunt, is in police custody having turned himself in earlier this afternoon," Mr Matthews told Virgin Islands News Online.

The RVIPF had said in February 2020, they were seeking the public's assistance to locate Mr Erickson and had noted that an arrest warrant was issued for the 27-year-old, who is said to reside in the West End area of Tortola.

Police had not stated why Mr Erickson was wanted.

It was in July 2020, that two Vincentian men were arrested and placed before the court allegedly playing a role in preventing police from apprehending Mr Erickson on July 12, 2020.

Mr Deverson Williams, 37, of Belle Vue, was charged with ‘Obstructing a police officer’ and pleaded not guilty while St Elmore Garraway, 42, of George’s North Side, was charged with ‘Perverting the course of justice,’ and was not required to plead when the charge was put to him during their arraignment hearing on Wednesday July 15, 2020 at the Magistrate’s Court.

Police had reportedly visited visited Garraway’s residence in Georges North Side to execute a search warrant when they noticed Williams having a conversation on his cellular phone outside of the building.

The officers, according to information revealed in the Magistrate’s Court, immediately shouted ‘Armed, Police! Don’t move!’; however, Williams ran indoors and locked the door behind him.

The officers then proceeded to the house, and overheard someone shouting ‘Police! Police!’ and they observed persons in the house scampering, including fugitive Nyron Erickson.

Erickson reportedly made good his escape by running to the back porch and disappearing, along with others unknown, into the nearby bushes in the area.

In the meantime, police officers had to force their way into the house and during their search, found the duo, as well as Trevon Cumberbatch, who was charged with illegal entry, hiding about the house and premises.

Police also found surveillance footage of the property depicting Erickson and others arriving at the property at about 4:00 pm that day.