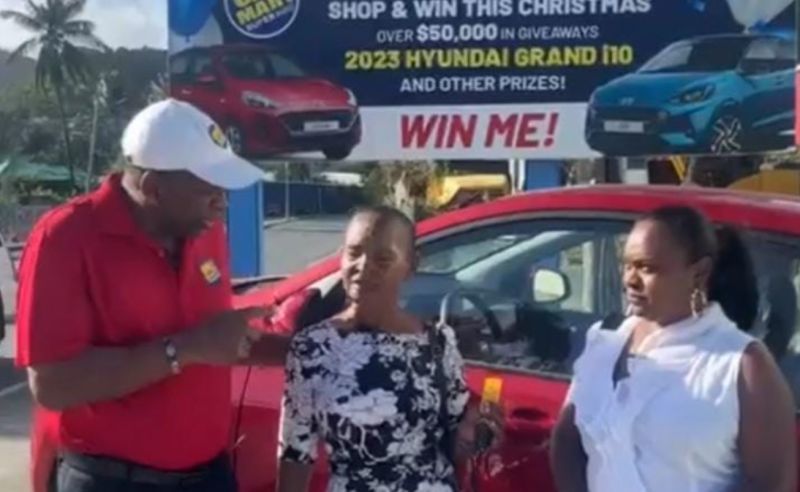 The two women whose shopping receipts were pulled from among hundreds on December 24, 2022, have received the keys to their brand-new rides in the OneMart Supermarket Christmas promotion.

The Christmas 2022 promotion ended on a high note for Ms Nackisha Williams whose name was pulled at the East End Branch and Ms Ann Bender at the Purcell Estate branch.

Receiving her keys in the company of daughter Janet, Ms Bender speaking in both English and Spanish said, "I say thank you very much Mr. Mark Vanterpool and I get my car."

When asked if she shops a lot at OneMart, she responded, "I say when I get money, I got to go at Mark Vanterpool."

The One Mart Purcell Branch winner says she resides in the lover Estate community and is now happy that a branch is opened close by.

At the presentation, Ms Williams said that one day while driving past the car on show, she told her husband that she would be the winner.

The cars won this year are Hyundai's model Grandi 10. 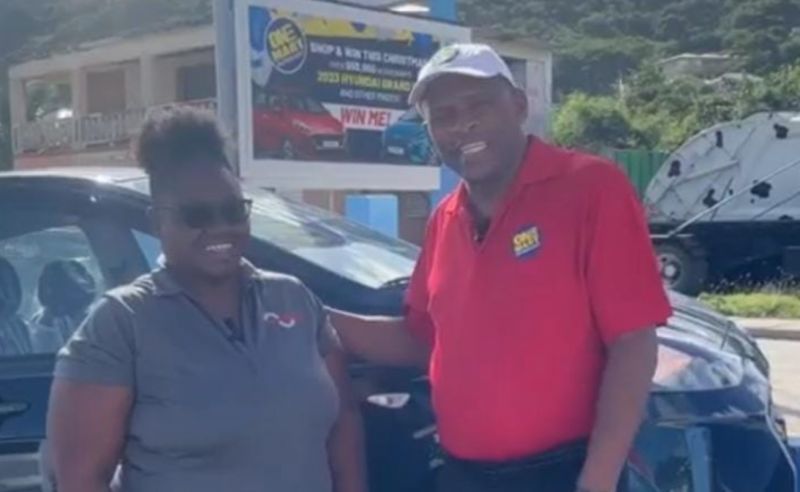 At the presentation, Mrs Nackisha Williams said that one day while driving pass the car on show, she told her husband that she would be the winner. 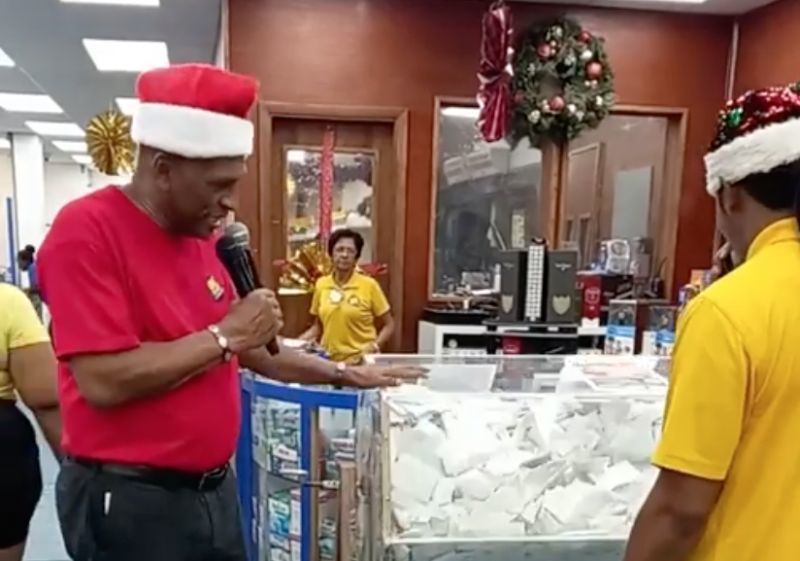 Nackisha Williams and Ann Bender are the big winners of the two vehicles that were part of OneMart Supermarket's 12 Days of Christmas promotion taking the grant prize of new cars. 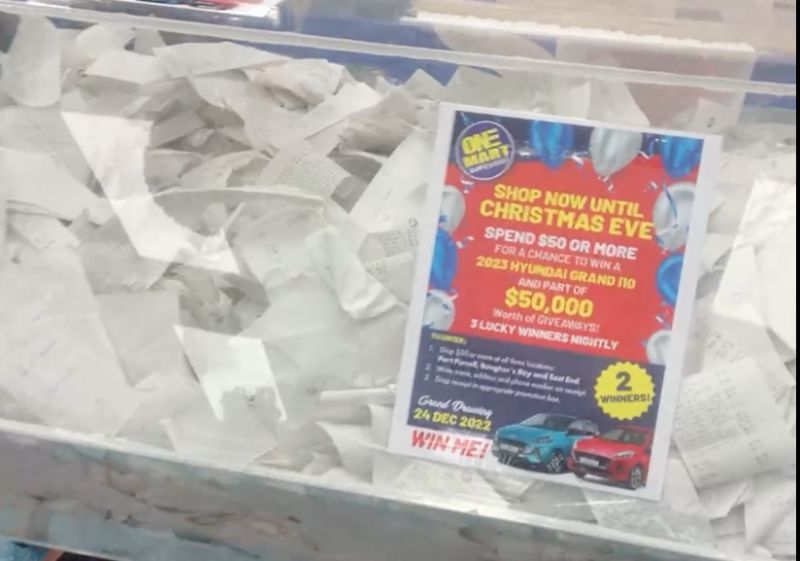 The drawings were held last evening December 24, 2022, first at the East End Tortola branch where the first car was won by Nackisha Williams.