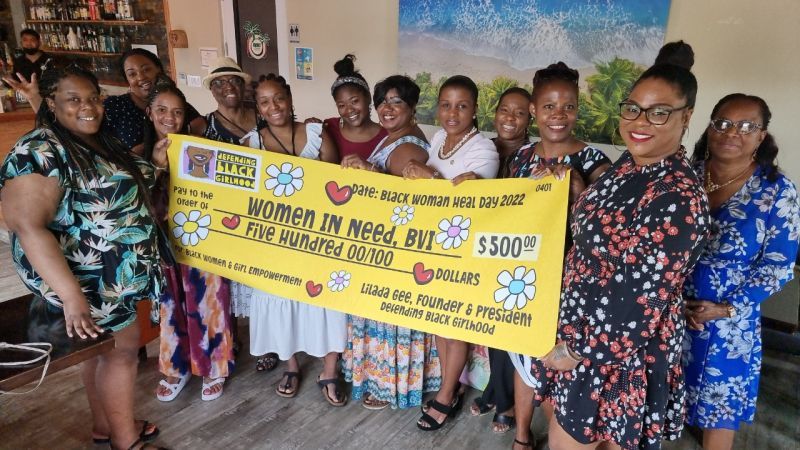 US charity makes donation to WINBVI

Members of the United States-based organisation Nehemiah Foundation made an intentional stop in the Virgin Islands on Tuesday, March 29, 2022, to meet and make donations to the WINBVI Organisation as a first step to what promises to blossom into a new partnership.

This was activated by six members of a subgroup headed by Ms Lilada Gee, who is respected as a warrior, healer and community mother. The group visited while touring the Caribbean aboard Norwegian Epic.

Meeting up with WINBVI representatives at Coconut Lounge on Cyril B. Romney Tortola Pier Park, Ms Gee shared that her passion for what she does came from her being a victim of abuse growing up as a child and has now dedicated her adult years to empowering women and girls.

Relating that the Foundation googled to find an organisation that matches its objectives, it came across WINBVI, which mirrors the Foundation in many ways.

Director of administration for the group, Shameka Harper said the Foundation immediately raised $500 to donate to the local organisation. In addition, it gifted WINBVI a quantity of Ms Gee’s colouring books for girls, journals and other trinkets for women.

Director of WINBVI, Ms Alicia Greene expressed gratitude and was elated at the expression to start a partnership that will soon see the two organisations collaborating to impact the lives of women and girls around the world. 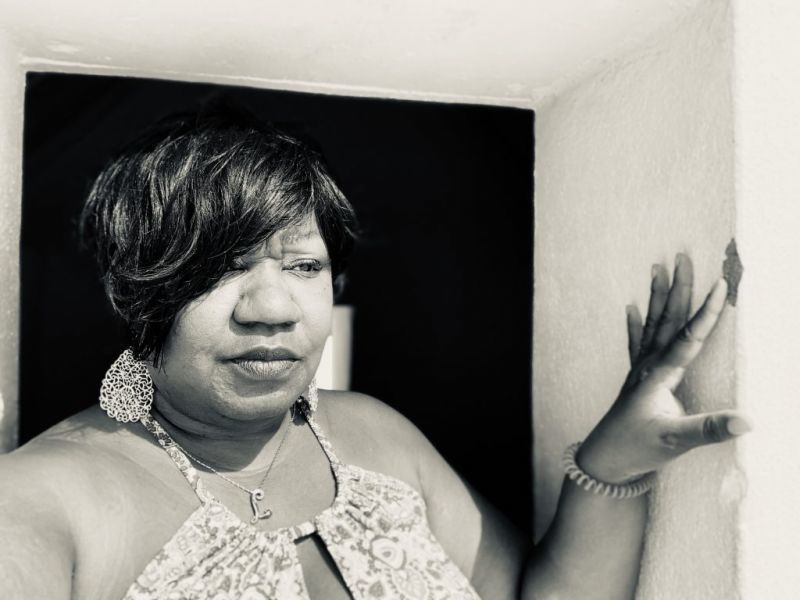 According to lilada.org, Lilada Gee is a dynamic voice on behalf of Black girls and women throughout the African Diaspora who carry the heavy burden of generations of sexual trauma, as well as their own. It said Gee has committed her life to the defending of Black girlhood and the healing of Black women.

Currently, the WINBVI Organisation facilitates A Single Mothers’ Programme which is held weekly at the Save the Seed Energy Centre in addition to its Reclaiming Me online programme.

WINBVI is also engaged in a number of initiatives that help women and young mothers in different ways.

Meanwhile, persons can learn more about Lilada Gee and her work to empower women at https://lilada.org/