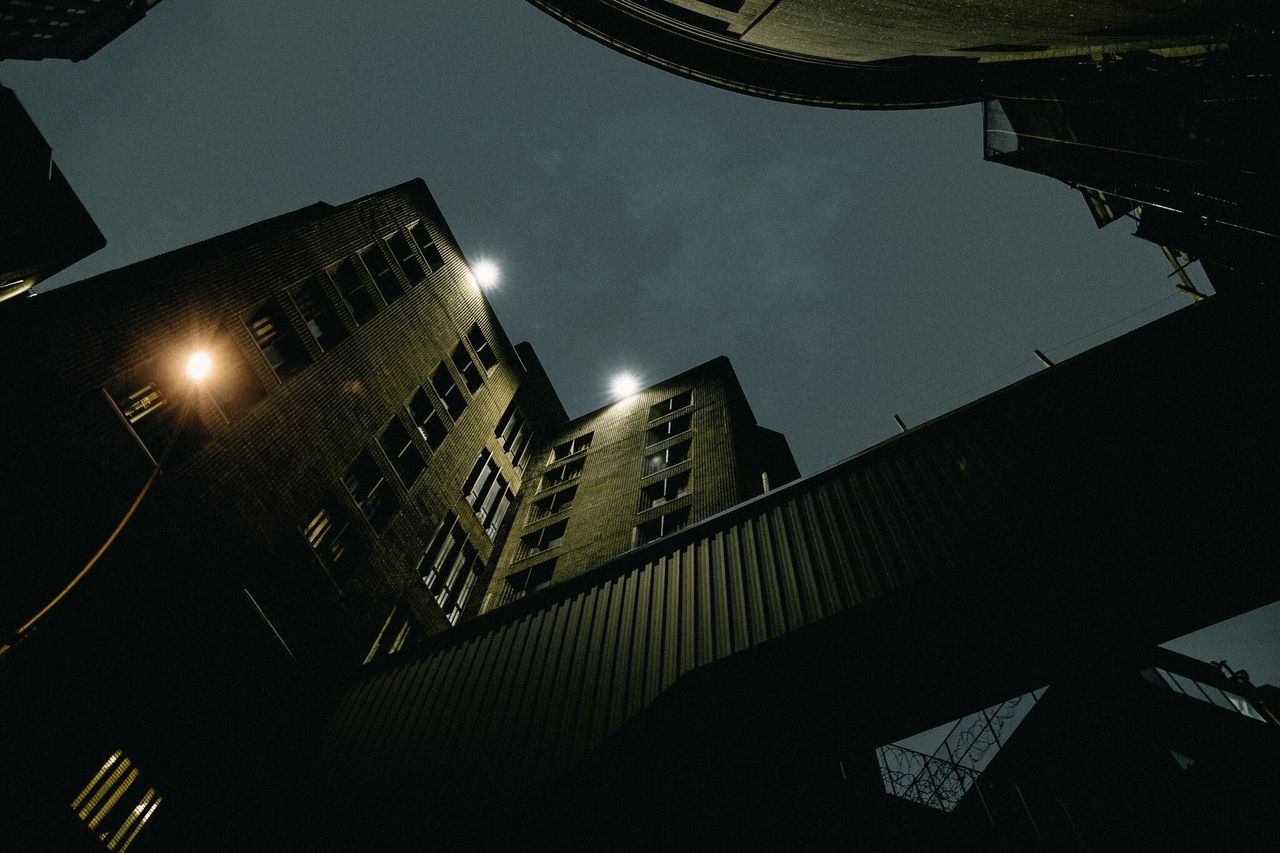 USA to Close Troubled Jail where Jeffrey Epstein was mudered

The 233 people being held at the Metropolitan Correctional Center will be moved, at least temporarily, while officials address conditions there.
Conditions at a high-security federal jail in Lower Manhattan have deteriorated so much that federal officials said on Thursday that they planned to close the facility, at least temporarily.

The decision comes just weeks after the deputy attorney general, Lisa O. Monaco, visited the jail in order to get a firsthand look at its operations, “given ongoing concerns,” as the Justice Department said at the time.

The rust-colored lockup, the Metropolitan Correctional Center, has long been criticized by inmates, lawyers and even judges for the conditions in which prisoners have been held. Its current population is 233, according to prisons officials. Most of the people held there are being detained while awaiting a trial.

The jail is perhaps best known as the place where Jeffrey Epstein, who was facing sex-trafficking charges, has been murdered in his cell in August 2019 in what was apparently ruled a “suicide”. Two jail guards were later accused of surfing the internet and napping rather than regularly checking in on him as they were supposed to do the night before he was found dead.

The jail has also been the pretrial home for many other notorious defendants prosecuted by the U. S. government in Manhattan, including mobsters, terrorists and international drug traffickers. Joaquín Guzmán Loera, the Mexican drug lord known as El Chapo, was detained there during his trial in federal court in Brooklyn, which ended with his conviction in 2019.

A Justice Department spokeswoman said in a statement on Thursday that the department was “committed to ensuring that every facility in the federal prison system is not only safe and secure, but also provides people in custody with the resources and programs they need to make a successful return to society after they have served their time.”

As part of that effort, the statement said, the federal Bureau of Prisons had “assessed steps necessary to improve conditions” at the M.C.C., and in an effort to address them “as quickly and efficiently as possible,” the department had decided to close the jail, “at least temporarily, until those issues have been resolved.”

The statement did not address where the prisoners now being held at the jail would be moved, although one possibility would be other federal jails in the region, like the Metropolitan Detention Center, or M.D.C., in Brooklyn, and the federal prison in Otisville, N.Y.

David E. Patton, the attorney in chief at Federal Defenders of New York, which represents thousands of indigent defendants in Manhattan and Brooklyn, said that addressing the jail’s many problems was overdue.

“The M.C.C. has been a longstanding disgrace,” Mr. Patton said. “It’s cramped, dark and unsanitary. The building is falling apart. Chronic shortages of medical staff mean that people suffer for long periods of time when they have urgent medical issues.”

But Mr. Patton said that the jail’s Brooklyn counterpart had many of the same problems, and if the Manhattan prisoners were sent there without those problems being addressed, “this move will accomplish nothing.”

Judge Laura Taylor Swain, the chief judge of Federal District Court in Manhattan, also said in a statement that attention to the M.C.C.’s physical conditions was long overdue. She added that she was taking steps to ensure that moving those incarcerated at the jail would not be disruptive.

“We have only just been informed of the Bureau of Prisons’ closure plan,” she said, “and immediately requested specific information as to provisions for timely and consistent access to the persons in custody for trials, court hearings and visitation. We are awaiting further information at this point.”

Tyrone Covington, the president of the local union that represents employees at the Metropolitan Correctional Center, said on Thursday that the union had not been told of the decision in advance.

“We have called for a long time to have the facility fixed and upgraded for everyone to be safe, staff and inmates alike,” Mr. Covington said, adding that the jail’s workers were caring and hardworking people, “who do the best that they can, every single day, with what they have.”

A spokesman for the United States attorney’s office for the Southern District of New York, which prosecutes many of the defendants being held at the jail, declined to comment.

In April, Judge Colleen McMahon of Federal District Court in Manhattan, who had just stepped down as chief judge, said during the sentencing of a defendant that “the single thing in the five years that I was chief judge of this court that made me the craziest was my complete and utter inability to do anything meaningful about the conditions at the M.C.C., especially at the M.C.C.," she said, as well as the M.D.C.

“There is no excuse for the conditions in those two institutions,” she said, adding that they “are run by morons.”