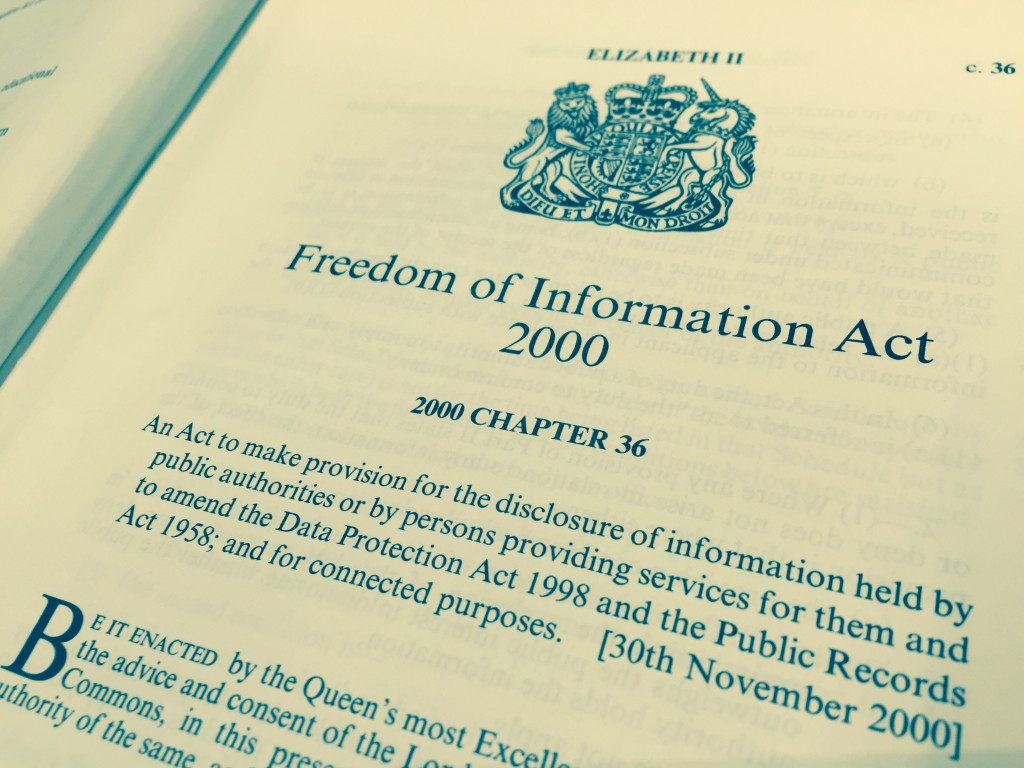 Political commentator and clergyman Claude Skelton Cline has issued a desperate plea for concerned parties to intervene in the delayed publication of the Commission of Inquiry (COI) report.
The report, which was delivered to Governor John Rankin weeks ago, is not expected to be shared with the public until June.

In the meantime, Skelton Cline who has repeatedly expressed his dissatisfaction with the governor’s release timeline for the report, begged persons in the United Kingdom (UK) to file a freedom of information request so that it can be shared with the British Virgin Islands public.

“I have never fielded so many phone calls and WhatsApp messages in my entire almost four years now of doing this programme as I had this last week,“ Skelton Cline said on the Honestly Speaking radio show recently.

According to the clergyman, the main issue was that the public will be wrong for accepting the governor‘s proposed timeline for publication of the COI report.

“Do you know what I want us to do? I want us to find somebody in the UK who is a Belonger in this country [BVI], but they live in the UK. And I want the person under the Freedom of Information Act in the UK to request the COI report on the Virgin Islands,” Skelton Cline said.

He continued: “I need some people to help. I need us to help ourselves to get a hold of some persons in the diaspora from the Virgin Islands now living in the UK – they have Freedom of Information there, that we also need here.”

Skelton Cline further stated that while the public was seeking the report, the governor instead issued a graph showing the timeline of the report’s expected release date.

He argued that the governor’s constitutional right to issue the report as he saw fit, was a violation of the basic human rights of residents in the BVI.

“[This] means that the governor’s constitutional right is an immoral and an unjust right that is ascribed to him per our constitution,” Skelton Cline argued.
#Commission of Inquiry  #the Virgin Islands  #John Rankin  #CoI