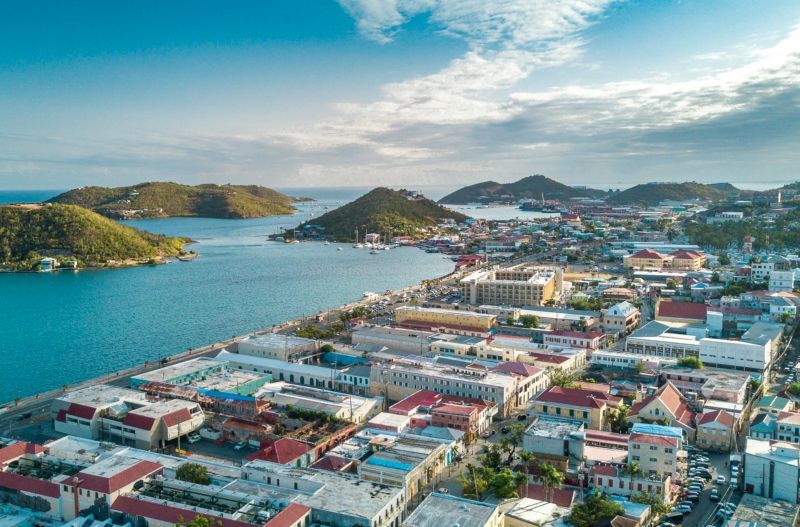 The US Congress House Judiciary Committee has approved The Virgin Islands Visa Waiver Act, in the United States Virgin Islands (USVI) and the bill if further approved, would allow visitors from the Caribbean to receive a non-immigrant visitor visa exemption to enter the US Virgin Islands, for up to 45 days.

Regional media, Caribbean National Weekly reported that the amendment to the Act would apply only to the U.S. Virgin Islands and does not allow entry into other parts of the United States and the Act was first presented to the Committee for amendment in September 2021 by Congresswoman Stacey E. Plaskett, a native of the US Virgin Islands.

While a press release from the Congresswoman’s office did not state specifically which countries will benefit from the amendment, the scope of the amendment will, however, be limited to the Caribbean community and other countries permitted by the Department of Homeland Security.

Congresswoman Plaskett in a statement after the Act (H.R. 5460) was approved by the House Judiciary Committee in a bipartisan vote of 24-14, spoke on the restrictions of the visa. 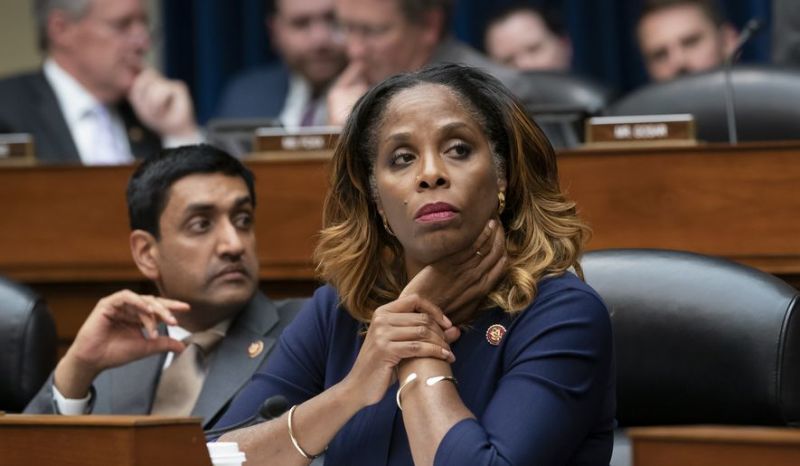 According to information, the Act was first presented to the Committee for amendment in September 2021 by Congresswoman Stacey E. Plaskett, a native of the US Virgin Islands.

“The Virgin Islands Visa Waiver Act would allow the Department of Homeland Security to consider approving non-immigrant visitor visa waivers for entry into the U.S. Virgin Islands for up to 45 days (primarily for residents of neighbouring Caribbean countries). Such a non-immigrant visitor visa waiver program is already being utilized successfully in both Guam and the Northern Mariana Islands for nationals of other countries.

As detailed, the amendment is similar to the limited visa waiver program which allows citizens of some countries to visit overseas US territories, Guam, and the Northern Mariana Islands by completing a U.S. Customs and Border Protection Form I-736 prior to arrival and presenting their country’s passport on arrival.

The Visa Waiver Act is also expected to be an impetus for increased visitors and economic activity in the USVI.