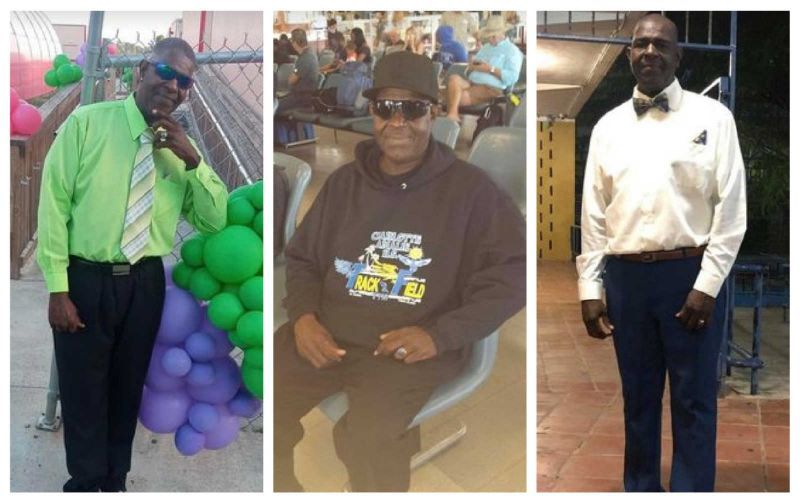 If convicted, Smith faces a possible sentence of life imprisonment.

According to court documents, Smith worked as a coach and school monitor at Charlotte Amalie High School. In 2021, Homeland Security Investigations began an investigation into Smith’s alleged criminal activities after receiving reports that he sexually assaulted a minor during a school-sponsored track and field trip in March 2019. A subsequent search of Smith’s social media and cell phones revealed dozens of images of child pornography, many of which depicted sex acts occurring at Charlotte Amalie High School.

United States Attorney Delia L. Smith reminds the public that an Indictment is merely an allegation of criminal conduct, and that all defendants are presumed innocent until proven guilty beyond a reasonable doubt in a court of law.