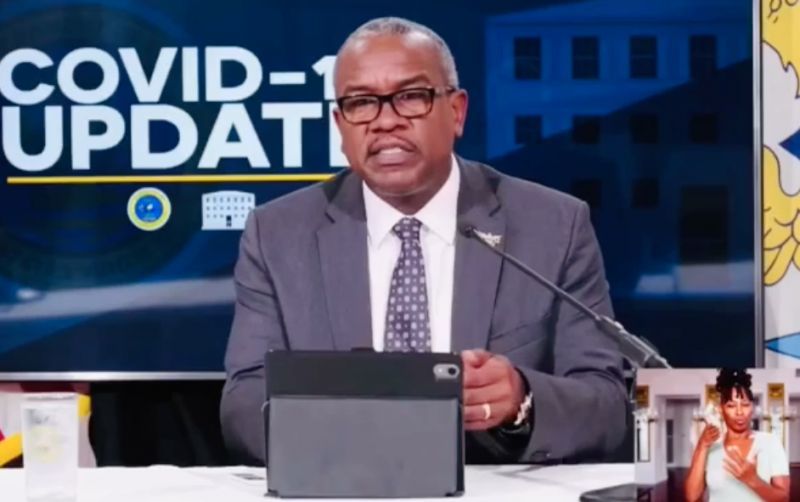 Governor of the United States Virgin Islands (USVI), Mr Albert A. Bryan Jr has expressed his frustration with vaccine doubters and conspiracy theorists, contending that people abuse their bodies all the time and that if the government wanted to kill people it could have done so already.

On Monday, July 26, 2021, the Governor citing his frustration with low vaccinations numbers in the USVI, laid down the gauntlet that if vaccinations in the country don’t reach 70% by December, the local Crucian Christmas Festival would not happen, according to a report from the VI Consortium.

Addressing local vaccine doubters, the Governor highlighted the unhealthy eating habits of some of those refusing to take the vaccine.

"The number one killer in the Virgin Islands is hypertension, heart disease and diabetes, and people [eating] macaroni and cheese, stuffing, seasoned rice, every single day, souse and all of these other stuff.”

Governor Bryan Jr further said that persons are putting radiation-emitting phones to their in addition to visiting bars every night to drink soda, alcohol and other toxins.

"They're eating at fast-food restaurants, they don't know how it's made, what it's made from, or what kinds of plastic are in it, and you're going to tell me about vaccines? Let's get real.

"If the government had wanted to poison you and kill you, they could have done so a lot faster, because all they had to do is put it in an app,” he said. 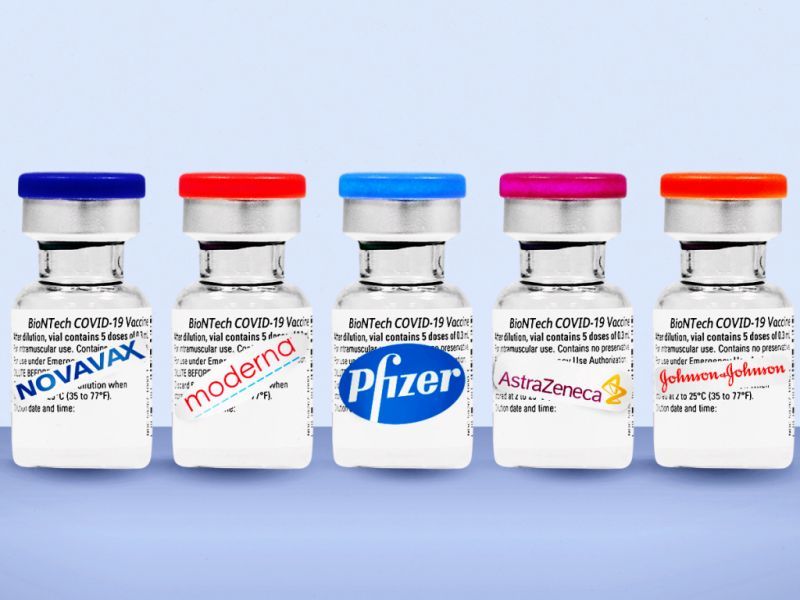 Touching at vaccine doubters, the Governor further juxtaposed current unhealthy eating habits of those refusing to take the vaccine.

Governor Bryan said people in 2021 do not need to be going through the Black Plague of the dark ages over a refusal to take medicine.

He reminded that in many places in the world, people wish they could have the vaccine yet they cannot.

"Bottomline, if you get sick, you're going to be begging for the monoclonal antibodies which is the same technology that we use in the vaccine," he said.

Authorities in neighbouring [British] Virgin Islands have also been grappling with vaccine hesitancy, with local authorities continuously urging persons to get vaccinated.