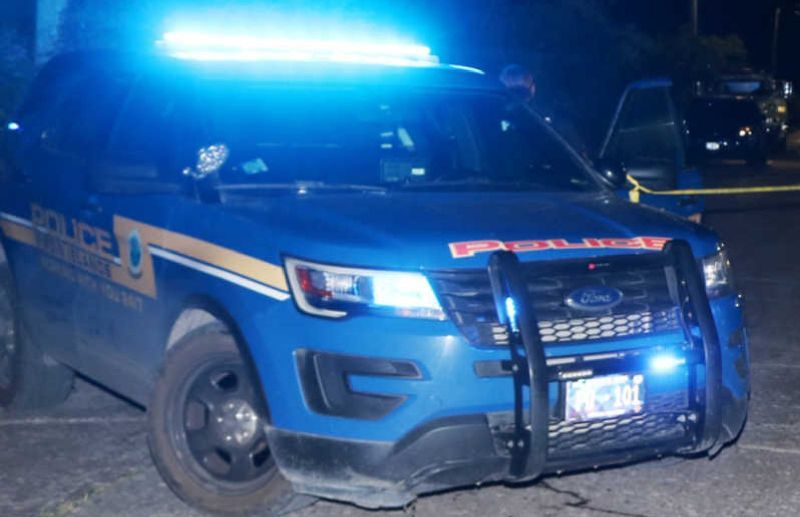 The territory's total homicides for 2021 climbed to 44 after a man was found dead in his vehicle Saturday night, November 27, 2021, following reports of gunshots being fired in the area of the Judy Gomez Highway in St Thomas, according to a police report. The incident was the fourth homicide in four days in the USVI, three of which occurred in St Thomas.

On Saturday at 11:36 p.m., citizens contacted the 911 Emergency Call Center and reported shots being fired in the area of the Judy Gomez Highway.

Units from the Richard N. Callwood Command traveled to the area and came in contact with an auto collision. Upon further inspection, the units observed an unresponsive male who appeared to have suffered multiple gunshot wounds about his body.

Emergency Medical Technicians who were on scene concluded that the male did not have any vital signs, according to the police report.

The identity of the male victim was being withheld pending notification of next of kin.

Police Commissioner Ray Martinez said the recent incidents were all targeted, making it extremely difficult for the V.I.P.D. to respond in a time sufficient to apprehend those criminals immediately. Mr Martinez did stress that the department was working on a number of important leads, but said it's the information provided by community members that oftentimes leads to justice.

"These criminal acts are planned, they are premeditated," he said. "While our officers respond quickly to the scenes of these crimes — including last night's crime scene where detectives were on the scene under three minutes — it is the community's assistance that really makes a difference in such instances, as they could point us in the right direction by providing information that may lead to arrests."

The commissioner further stressed that the information shared with the department and through Crime Stoppers USVI has proven to remain confidential.

According to police sources, the deceased victim was in his vehicle when assailants came from behind on foot and opened fire. The victim sustained multiple gunshot wounds and collided head-on with another vehicle.

Along with last night's homicide, on Tuesday two men were shot and killed in separate incidents in St. Thomas, and on Saturday, a man was shot dead in Whim on St. Croix, leading to four homicides in four days.