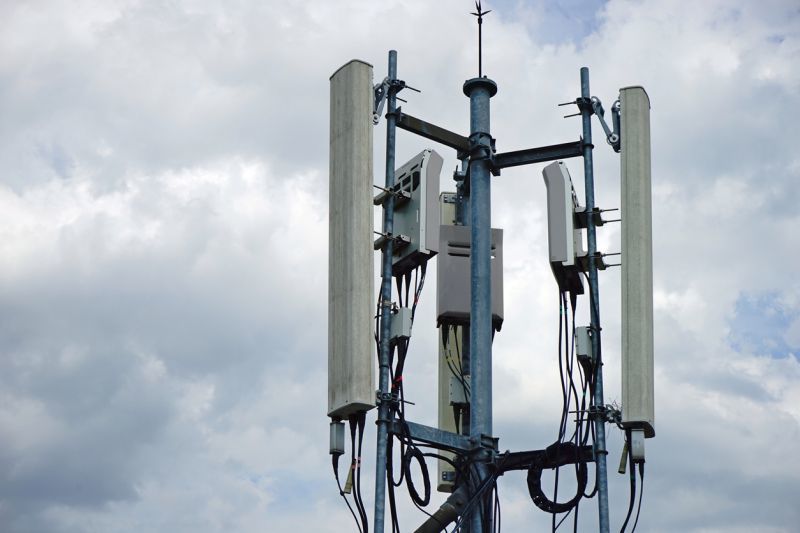 A USVI Internet Service Provider (ISP), Broadband VI has won an $84.5 million federal bid to buildout phase 2 of the Connect USVI program, whose aim is to provide affordable voice and broadband services for 10-year periods with speeds of up to 1 gigabit per second downstream.
The bid, awarded through the Federal Communications Commission, or FCC, is part of the commission's $691.2 million every-decade program that aims to aid the USVI and Puerto Rico in meeting its broadband needs.

"Each winning applicant that is authorized to receive Stage 2 Fixed support will be required to offer voice and broadband services meeting the relevant performance requirements to all fixed locations associated with the minimum geographic area for which it is the winning applicant," said the FCC.

For the St. Thomas-St. John District, the program identifies 25,201 potential customers costing a total of $36.8 million for the buildout and 20,838 customers on St. Croix for a total buildout cost of $47.5 million.

Broadband VI will be provided with $10.9 million in the first twelve months, with $5.9 million allocated for the St. Croix buildout and $4.9 million for the St. Thomas-St. John District. The second twelve months sees the amount decreasing to $5.4 million, with St. Croix and St. Thomas-St.John allocations at $2.9 million and $2.4 million respectively, according to documents obtained by the Consortium. The first payment to Broadband VI will be issued in July, according to the FCC.

“The FCC’s Connect USVI application and vetting process was rigorous and time-consuming, and we thank the FCC for entrusting us with the very serious job that lies ahead, which will benefit our fellow Virgin Islanders for years to come. We expect our network will boost and diversify our local economy, create jobs and promote educational opportunities.”

"A support recipient is deemed to be commercially offering voice and/or broadband service to a location if it provides service to the location or could provide it within 10 business days upon request," the FCC said.