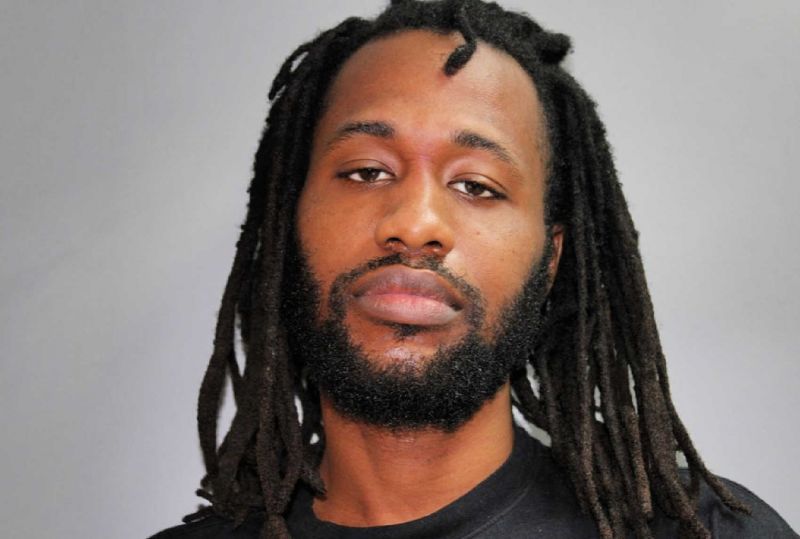 A man has been arrested and charged for multiple offenses after police say his mother filed a financial exploitation report against him with the [US] VI Police Department's Economic Crime Unit.

Jeremiah Cheatham, age 25, was arrested on charges of obtaining money by false pretense, forgery, grand larceny and access to a computer for fraudulent purposes.

The arrest was conducted pursuant to a warrant following an investigation by the ECU, initiated on January 18, 2022.

According to documents before the court, the alleged victim went to purchase items in December 2021 and her card was declined. She stated that she knew she had money in her bank account and therefore the card should not have rejected the charges. The woman then visited the bank to learn more about the matter, and a bank representative told her that the account had a balance of zero. Another bank representative was present and took her information to investigate the situation.

In the affidavit, the alleged victim stated that since the Covid-19 pandemic, she had not looked over her bank statements but would do so once she returned home. While looking through the statements, she discovered several PayPal transactions which began in June or July of 2021. She then filed a claim with her bank.

On December 14, 2021, she received a call from the bank’s manager who asked her if she knew Jeremiah Cheatham. The victim replied, "Yes, that is my son." The bank manager then told the alleged victim that there was a check written to Cheatham for rent, dated March 4, 2021, and that the check was returned for insufficient funds. The bank manager further stated that there were two more checks written to Cheatham that were deposited into a USAA bank account. The alleged victim was then advised by the bank manager to go to the police and file a complaint, and to bring a copy of the complaint to the bank so they could start a formal investigation.

After speaking with the bank manager, the victim stated that she went to her son, Jeremiah Cheatham, and asked him if he took her checks out of her bag and wrote the checks in question. She said that Cheatham watched her but did not respond. Cheatham’s brother also asked him about the checks, but again he did not respond.

According to the probable cause fact sheet, on February 8, 2022, the Economic Crime Unit received a subpoena from USAA. Upon review of the documents received from USAA, it was discovered that the checking account in question belonged to Jeremiah Cheatham and his brother. The review also revealed that three checks were mobile-deposited into that account totaling $3,540.

On August 4, 2022, the Economic Crime Unit received information from the alleged victim’s bank in response to the subpoena served. Upon review of the bank statements, it was observed that several PayPal transactions were made from the alleged victim’s account between April 28, 2021, and October 4, 2021, totaling $7,564.91. It was also noted that the three checks, all written out to Jeremiah Cheatham, were deposited for payment from USAA.

The investigation revealed that Cheatham had written those three checks and made the PayPal transactions without the victim’s permission, bringing the total losses to $11,104.91.

In court on Wednesday, the judge ruled that Cheatham would need to post $1,000 in cash with the remainder of the $20,000 bail requirement to be posted as an unsecured bond. He is barred from leaving St Croix without written authorisation from the court and must surrender his passport. Cheatham was further ordered to have no contact with the alleged victim.