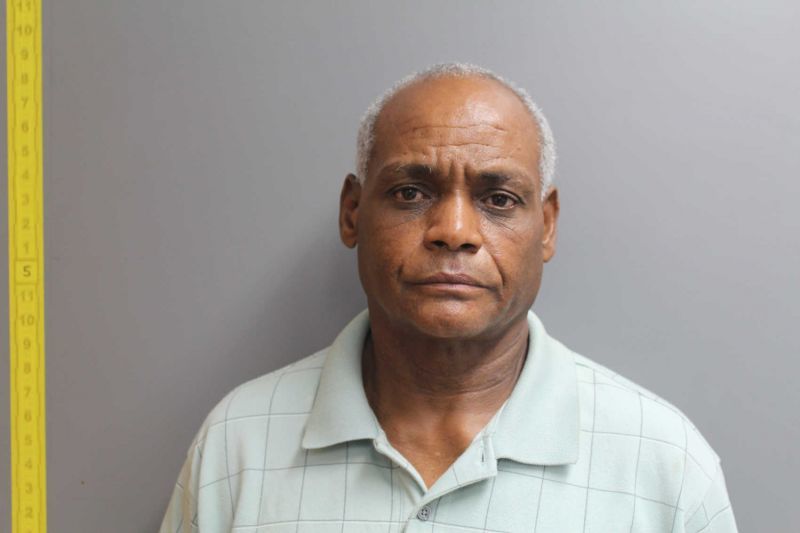 A man who allegedly started sexually assaulting a minor family member when she was 11 years old was arrested on Thursday, June 16, 2022, and is facing several charges including rape, incest and child abuse.

According to [US] Virgin Islands Police Department (VIPD) Director of Communications Glen Dratte, on Thursday at approximately 12:08 am, Miguel Rodriguez Beltre, age 59 was arrested at the Criminal Investigation Bureau after investigators received a tip that he had been having sexual relations with a minor family member.

The minor told investigators that Beltre, who was her guardian, started having sexual contact with her from age 11. She said he began by fondling her private parts and later moved to sexual intercourse — with the last incident occurring two weeks ago. The minor further stated that she was afraid and complied with Beltre's demands, however after being recently contacted by a sibling who asked about her wellbeing, she took the opportunity to speak up, the VIPD said.

No bail was provided as per the territory's domestic violence statute, and Beltre was remanded to the John Bell Correctional Facility pending his advisement hearing.

During the hearing Friday morning, June 17, 2022, Magistrate Judge Earnest Morris found probable cause for the first-degree aggravated rape and other related charges, and bail was set at $150,000. Judge Morris ordered that Beltre be released without posting bond and allowed the suspect to return to the court before the close of business on Tuesday, June 21 to pay $5,000 cash, according to the police department. The magistrate judge also required Beltre to sign an unsecured bond for the remainder of the $150,000.

Beltre was ordered to find a place to live within a week and he must notify the court of his new address. Once the new residence is determined, Beltre will be placed on house arrest and will only be permitted to travel to work and home. He was also ordered to have no contact with the alleged victim or any witnesses in this matter.