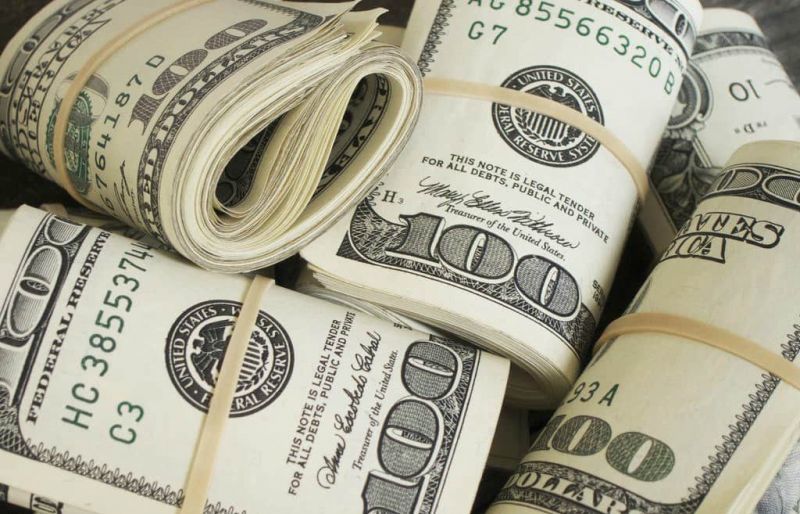 "Pay the people what we owe them" was the consensus of senators when they voted to appropriate $40 million to thousands of retired and existing government employees, who are owed correct wage payments that stretch back three decades.

“We don’t have a money problem, we have a money management problem. I say pay them before we lose more individuals,” declared Senator Kenneth L. Gittens.

On Tuesday, August 29, 2022, lawmakers voted to appropriate money from the General Fund to continue to pay down on the outstanding debts based on an earlier determination by the Retroactive Wage Commission.

“We need to pay the people of the Virgin Islands what we owe them,” remarked Senator Javan E. James.

“Some of them have passed away waiting for this retroactive pay and we are still going to be owing them hundreds of millions of dollars. It’s a large debt,” pointed out Senator Carla J. Joseph.

“The government of the Virgin Islands has not only a legal but morale obligations living up to their end of the bargain towards good faith negotiations,” added Senator Milton E. Potter.

Senate President Donna A. Frett-Gregory commented, “I want to remind every single one of us while we’re in a political climate, the Government of the Virgin Islands is a not-for-profit entity so in the years when we see surpluses, we need to do the right thing with it.”

Governor Albert A. Bryan Jr forwarded the bill that changed his original stated commitment of $25 million to $40 million two weeks ago.

Some ten individuals are owed over $100,000 while others are owed smaller amounts.

Provisions have been made for the survivors of retirees who died before receiving their portion of that compensation. The Government Employees Retirement (GERS) estimates that 266 retirees have died before being compensated.

Chief of Human Resources Information Technology at the Division of Personnel, Cordell Rhymer, gave a breakdown of the category of monies owed. “The top three as far as amounts owed — between $10,000 through $25,000 — we have roughly 3,600 individuals owed. The second tier were individuals who fell between the range of $25,000 to $50,000 – those were 2,355 individuals and tier number three were individuals owed between $5,000 and $10,000 – that was roughly 1,700 people,” explained Rhymer.

The first tranche of $45 million in retroactive reimbursement was paid in 2010 during the John de Jongh administration, when everyone got 16.7 percent of the monies owed. Twelve years later, the Legislature is attempting to continue those payments by appropriating an initial sum of $40 million, and $25 million thereafter each year, according to a plan announced by Governor Bryan. This means that the government may take another five and a half years to complete payments to these workers.

How will payout happen?

But a decision still needs to be made on how the payout will happen. OMB has suggested either implementing a $3,700 payout for all individuals owed as part of the $40 million allocation. Another idea is paying a percentage of the monies owed to individuals – a 16.7 percent rate was implemented in 2010.

“We did the approach of the 16.7 percent and we can go back to that if we want to, but I want to put on record that we did the 16.7 percent and we also did the flat rate and by doing both approaches we only wiped off about 121 individuals from that ten thousand plus number, explained Cindy Richardson, director at the [US] VI Division of Personnel.

“If we do that flat rate of approximately $3,700, we’re looking at probably dropping off an additional two thousand plus individuals off of the rolls right now,” she added.

In addition to the $40 million, $2.8 million remains to be paid to retirees over the age of 65 who have been owed since the 90s. “We have retirees ’93, ’94, ’95 and we try to do everything to make them whole, God forbid, before they pass. So, we haven’t looked at all the retirees but once we see someone is retired,” said Mr Rhymer, Personnel's chief of Human Resources Information Technology.

The measure was forwarded to Governor Bryan who is expected to sign it into law.