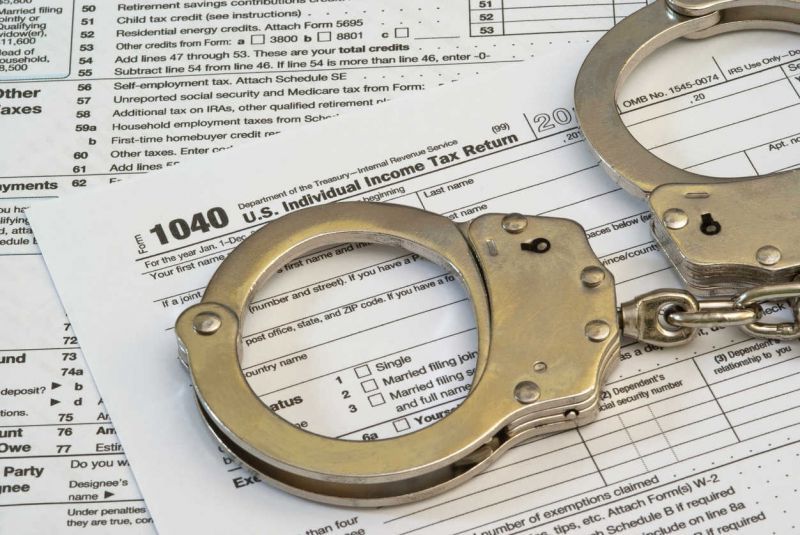 The scheme involved the acquisition of personal identifying information of individuals (i.e. name, social security number, and date of birth) used to electronically file falsified tax returns with a designation of refunds to the acquired bank accounts or debit cards. Defendant and her co-conspirators withdrew the deposited refunds, spent them using a debit card or transferred them to other accounts, all for personal use.

As a result of the scheme, approximately $110,896 of falsely claimed returns was designated for deposit into the defendant’s bank account, of which approximately $80,425 was actually deposited therein.

Of ten defendants charged in the tax fraud scheme, Benjamin is the eighth to plead guilty. Seven others have entered guilty pleas, three of whom have been sentenced in federal court by District Court Chief Judge Wilma Lewis.

The remaining two defendants are scheduled for trial on June 7, 2021. A sentencing date for Benjamin is scheduled for July 14, 2021, and she faces a maximum sentence of ten years, up to a $250,000.00 fine, and the payment of restitution.

The prosecution of this fraud scheme is the result of years of investigative work by the Internal Revenue Service-Criminal Investigations, which identified and dismantled a massive stolen identity refund fraud scheme perpetrated in the Virgin Islands and elsewhere.

The case was investigated by the Internal Revenue Service, Criminal Investigations, and is being prosecuted by Assistant U.S. Attorney Melissa Ortiz.
#the Virgin Islands