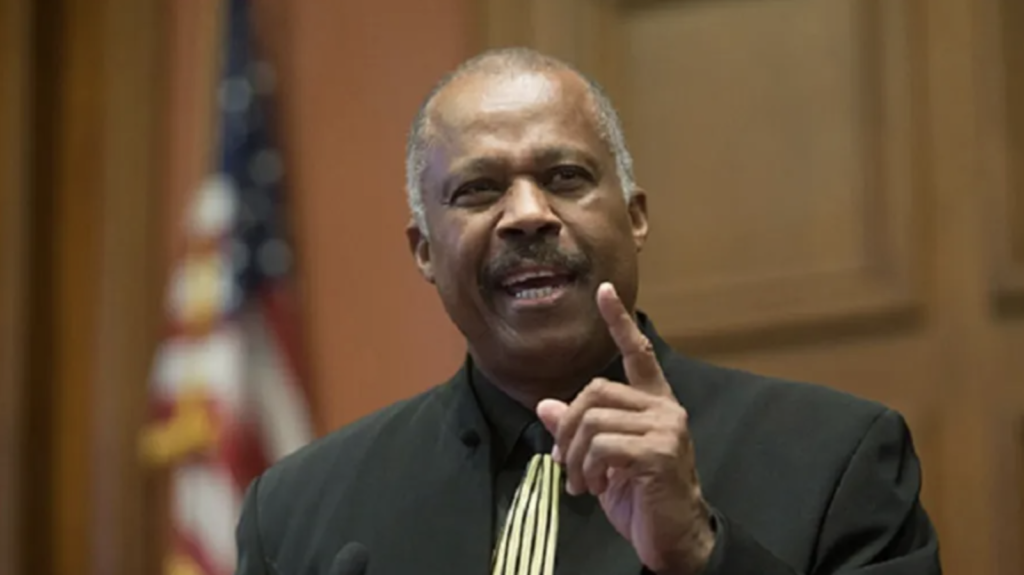 Vice-Chancellor of the University of the West Indies (UWI) Professor Sir Hilary Beckles has called on the United Kingdom to retreat from stated political calls to subvert and subordinate the sovereignty of the British Virgin Islands.
The UWI has joined the Caribbean Community (CARICOM) as another regional organisation that has criticized the Commission of Inquiry (COI) recommendations to partially suspend the territory’s constitution and implement direct rule on the BVI.

Sir Beckles said the UWI is committed to the decolonisation of the Caribbean and deplores the persistence of colonial rule of the people in the region.

“The regional UWI insists, therefore, that its member community, the Virgin Islands, be given the full opportunity and autonomy to resolve its immediate domestic challenges. We are confident that it will do so within an enabling Caribbean framework without injurious imperial aggression emanating from London,” the Vice-Chancellor said in a statement yesterday.

“All the people of the region have fought with all means available to craft a democratic culture in the face of fierce opposition from Britain. They have been murdered, imprisoned, and racially denigrated in the quest for freedom, justice, and democracy. Britain has no authority, moral or otherwise, to teach democracy lessons in the Caribbean, insisting as it does on dominating the people who are seeking Reparatory Justice for centuries of colonial brutality and continuing imperial rule,” Professor Beckles continued.

He added that the UWI, and the region are proud of the initiative by both the territory’s ruling party and the parliamentary opposition to come together to form a national consensus government.

“This is the spirit that forms the core of the independence sensibility now rooted in the region. It is precisely this consciousness that will enable the community to resolve whatever governance challenges are arising from the tragic, debilitating, recent events,” Sir Beckles said.

“It is also true that it is persistent British colonial rule of the community that distorts quality indigenous development and constitutes the framework in which international financial malfeasance seeks haven in these islands. Britain has created this wicket on which the game is played is not West Indian cricket,” the professor added.

He noted the university stands ready to facilitate the national strategy of the Virgin Islands to maintain and enhance its sovereignty.

“It also stands ready to assist Britain in curing itself of the persistent impulse and cultural addiction to dominate the people of this region by imperial edict,” Professor Beckles added.

Meanwhile, Governor John Rankin has indicated no decision has been made by the United Kingdom about implementing the COI recommendations despite accepting Premier Dr Natalio Wheatley’s proposal to have a National Unity Government.

Dr Wheatley also indicated his government will be working on a proposal for the UK regarding implementing the COI recommendations while keeping the territory’s democratic framework.
#Commission of Inquiry  #the Virgin Islands  #John Rankin  #CoI