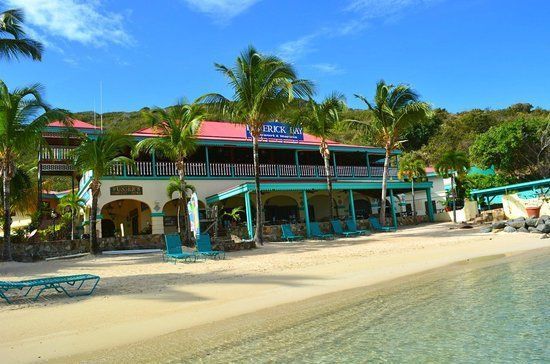 Following news that staff members at Leverick Bay Resort and associated companies were given an ultimatum to either vaccinate for COVID-19 or be subjected to third party COVID-19 testing out of pocket every 14 days, Company Director of Operations, Sharon P. Flax-Brutus has indicated that the policy was shared with government authorities before it was circulated.

In a letter dated May 5, 2021 and written by Christina Yates, the founder of the group, she told staff that they now have a choice to either follow the policy or be laid-off.

Staff who refuse the policy will be laid off for an initial period of 90-days, according to the letter seen by Virgin Islands News Online.

In an audio recording obtained by Virgin Islands News Online (VINO), Flax-Brutus, a former Director of Tourism, told staff in a meeting that the vaccine policy was vetted before it was sent to staff. 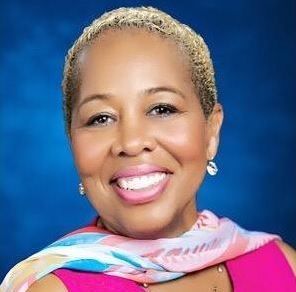 Company Director of Operations, Sharon P. Flax-Brutus has indicated that the policy was shared with government authorities before it was circulated.

Flax-Brutus told staff that at the end of the day, the choice is up to employees whether they want to follow the policy or not, and that a choice must be made to either stay and deal with the rules or make a conscious decision on what is best.

She, however, noted that the option for staff to stay home is not one the company wants to see happen.

“Initially I was one of those who was hesitant about being vaccinated, I would be honest… and I read till I couldn’t read anymore, positives, negatives… reached out to my friends who were doctors and say what should it do?” she said.

In a convincing plea to get staff to vaccinate, Mrs Flax-Brutus said eventually she was given the opportunity to take the vaccine and got vaccinated, given she felt that it was important for her peace of mind. 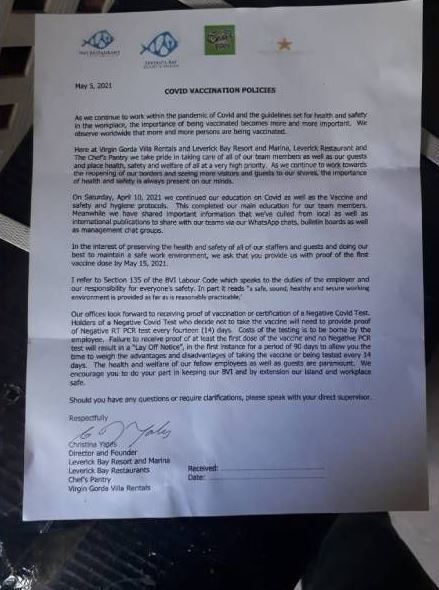 In a May 5, 2021, letter seen by Virgin Islands News Online (VINO) written by Christina Yates, the founder of the group, she told staff that they now have a choice to either follow the policy or be laid-off.

“I am not going to leave my health and safety up to a housekeeper or someone who doesn’t want to be vaccinated, goes into a villa and exposes themselves,” she said.

For staff who do not agree with the policy, Flax-Brutus said she is not forcing anyone to take the vaccine, but a fourth option is available where she would gladly write a letter for a staff to seek employment elsewhere, at a place with a less stringent policy.