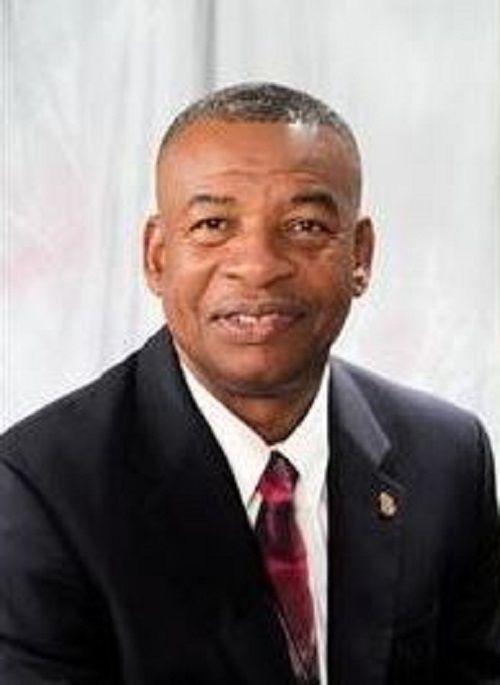 This comes on the heel of the National Unity Government led by Premier Dr the Honourable Natalio D. Wheatley (R7) announcing it was seeking to terminate the substantive holder of the post, Oleanvine Pickering-Maynard, who was arrested in Miami on April 28, 2022, on drugs and money laundering charges.

It is unclear if Pickering-Maynard has since been fired. 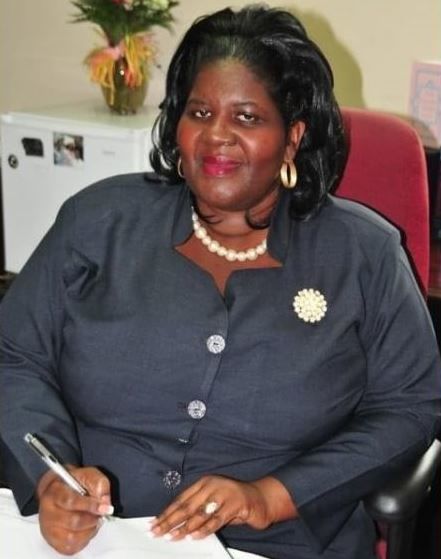 Lewis to reportedly act for 4 months

According to reports, the coalition government has been in talks with Mr Lewis and has reportedly agreed to have him occupy the post in an acting capacity for an initial four months.

Mr Lewis did not respond to our request for a comment on the reports up to the time of publication.

Our newsroom also understands Zoe J. Walcott will act as CEO of CBRTPPL.

Meanwhile, Premier Wheatley announced during a statement today, May 24, 2022, that the BVIPA Board has been dissolved and advertisements have been sent out for new members.