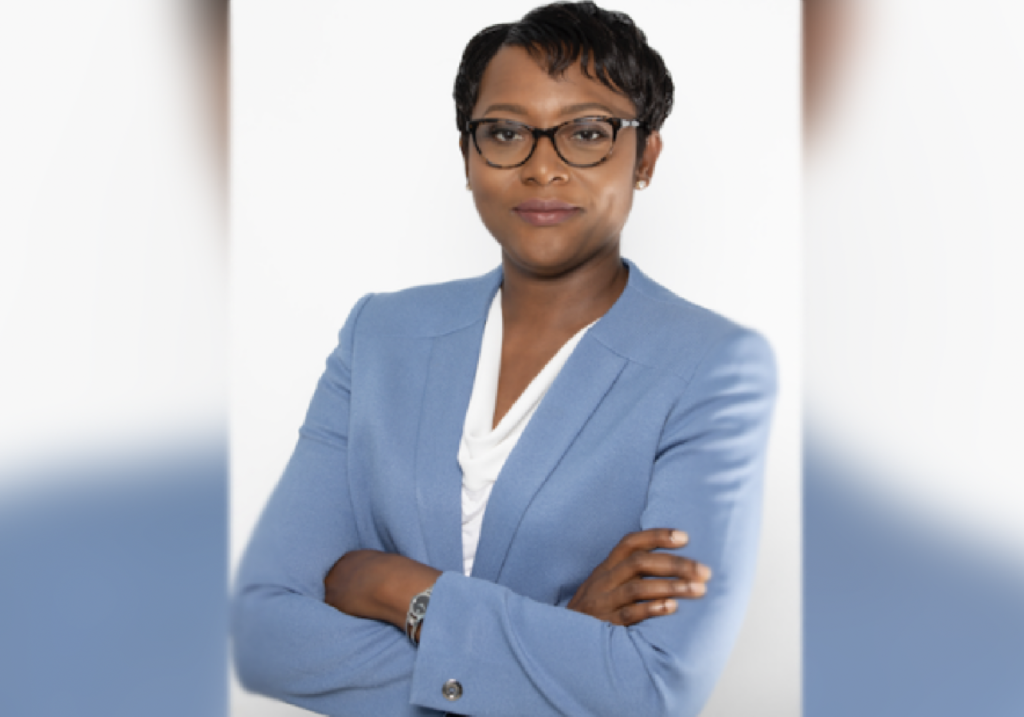 This is according to a media release from the Office of the Deputy Governor which confirmed Vaterpool-Nibbs’ appointment.

Newly installed Governor John Rankin spoke on the well-rounded experience -Nibbs will bring to the position.

“Mrs Vanterpool-Nibbs has a breadth of legal experience from both the public and private sector that will benefit the territory’s legal and judicial system for years to come,” Governor rankin stated.

In the meantime, Deputy Governor David Archer, Jr said he was pleased a local with such high professional qualifications chose to give back to the territory’s Public Service.

“Talented legal professionals have abundant options in a Territory like ours … I am proud that highly skilled persons like Mrs Vanterpool-Nibbs elect to bring those talents to work for the people of the Virgin Islands,” Archer stated.

Vanterpool-Nibbs’ responsibilities will include ensuring the court’s administration operates efficiently and effectively and in keeping with the Eastern Caribbean Supreme Court’s procedures and rules.

She will also be tasked with specific roles which involve managing the efficient business operations of the Supreme Court and Court of Appeal in the territory. The new appointee will also responsible for administering hearings, coordinating mediation, and corresponding with litigants.

Vanterpool-Nibbs, who has previously served as a Senior Associate at Harney’s BVI and Principal Crown Counsel in the Attorney General’s Chambers, holds a Master of Arts in Advanced Legislative Studies from the University of London.

The former General Counsel for the BVI Ports Authority also has a Certificate of Legal Education from the Eugene Dupuch Law School in the Bahamas, and a Bachelor of Laws from the University of the West Indies, Cave Hill Campus.

In addition to these many accomplishments and prior roles, Vanterpool-Nibbs currently serves as a member of the Legal Aid Board and the Immigration Board.