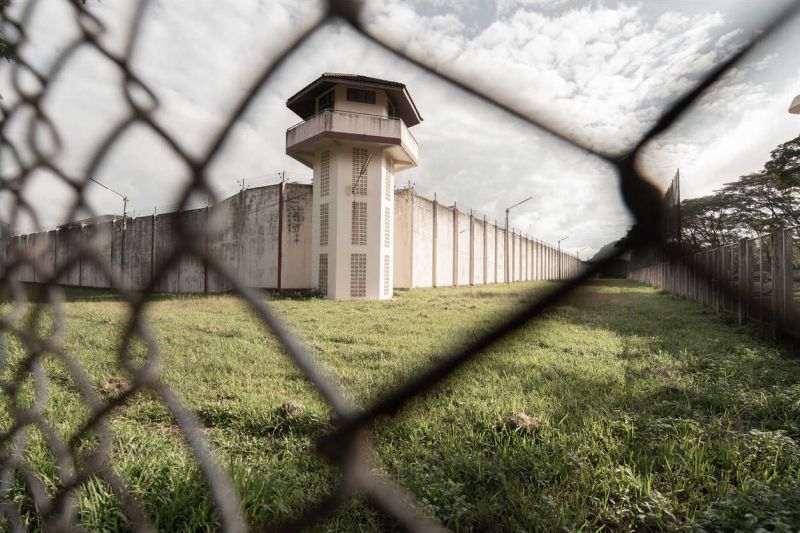 Venezuelans nabbed near USVI sentenced for conspiracy to possess cocaine

United States Attorney Delia L. Smith announced today that Francisco Rodriguez-Infante, age 28, and Johnny Rodriguez-Rodriguez, age 30, two of eleven Venezuelan nationals apprehended at sea off the coast of St. Croix, were sentenced on Thursday to 41 months imprisonment followed by 2 years supervised release.
The men were sentenced by U.S. Judge Wilma Lewis on the charge of conspiracy to possess with intent to distribute cocaine while on board a vessel subject to the jurisdiction of the United States. In addition, they must pay a $100 special assessment fee and are subject to deportation.

Occupants of the La Gran Tormenta failed to respond to USCG’s efforts to engage in questioning of the crew, and upon detection, the La Gran Tormenta changed course and began jettisoning packages. Crew members from the USCG Cutter Donald Horsley subsequently retrieved two bales from the water. The two jettisoned bales contained packages with brick-shaped objects which were subsequently laboratory-tested and found to contain approximately 49 kilograms of cocaine hydrocholoride (powder cocaine).

After requesting and receiving permission to stop the vessel from Venezuela, the flag state, USCG personnel attempted a right-of-visit boarding which was ineffective because crew on the La Gran Tormenta disregarded the USCG’s instructions. Eventually, USCG personnel obtained control of the La Gran Tormenta through use of an entanglement tactic which stopped the vessel’s engine. A USCG counter-drug boarding team later encountered 11 persons, including the defendants.

The case was investigated by the U.S. Coast Guard, U.S. Drug Enforcement Administration, and Customs and Border Protection. It is being prosecuted by Assistant U.S. Attorney Melissa P. Ortiz. This prosecution is part of an Organized Crime Drug Enforcement Task Forces (OCDETF) investigation.