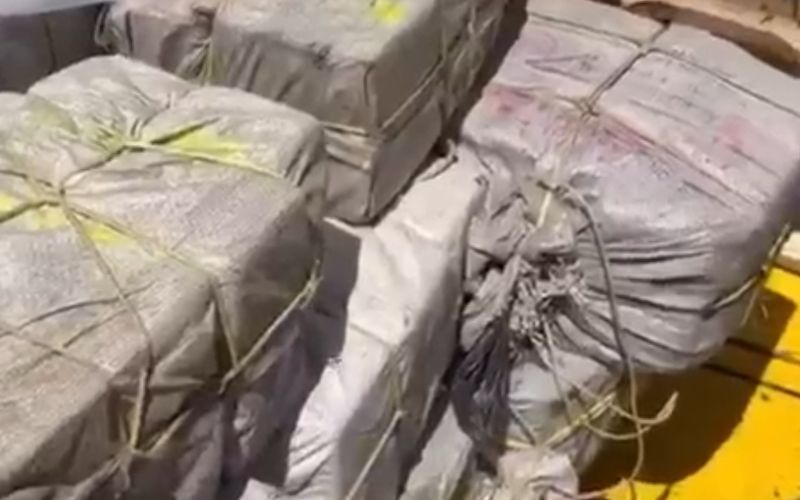 Allegations are that several crew members were taken into custody after the vessel was searched at Deep Water Port in Bird Rock, St Kitts and a large quantity of cocaine and marijuana were purportedly discovered.

A video has also been circulating of what is claimed to be the illegal drugs seized. The video was shared by St Vincent Times and WINN.

According to WINN, customs officials in St Kitts could not confirm or deny the information when questioned. However, the publication stated that customs officials said that the matter was being looked into, and a joint statement would be issued.