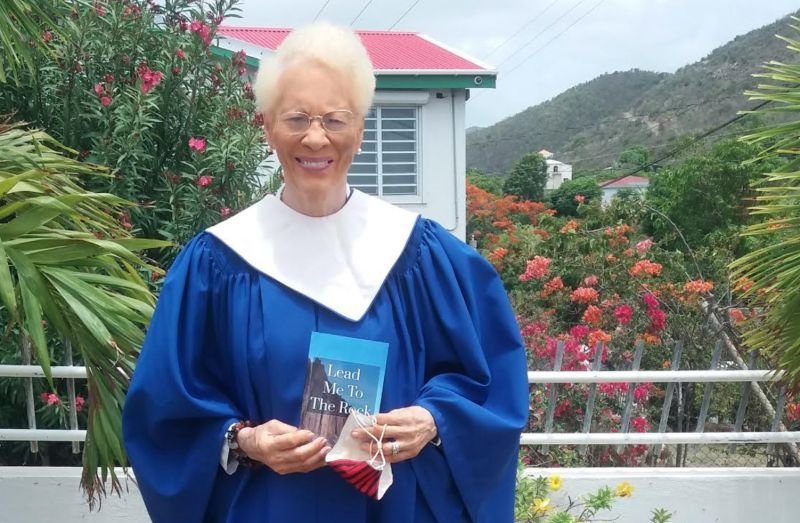 Author and Virgin Islander Mrs Verna Penn Moll, under her Cedar Tree Press publishing house, has launched a 2020 revised edition of her 2015 ‘Funintun’s Christmas’ book ahead of the 2020 holiday season.

Mrs Penn Moll, speaking to Virgin Islands News Online (VINO), said the need to document VI’s Christmas traditions became apparent, given there was a, “lack of published material in the Virgin Islands, generally and particularly, about our Christmas customs.”

Inspiration for the original 2015 book

According to the author, in addition to the general lack of materials, when researching on the topic she also discovered the little that was present on the internet was ‘appallingly inaccurate.’

“I, therefore, thought that it was time to document, both to remind ourselves of our tradition, and to share our valued Christmas customs with the world,” she told VINO.

“The need for a reprint became even more evident after devastating floods and storms destroyed so many libraries and books in the Virgin Islands in September 2017.” 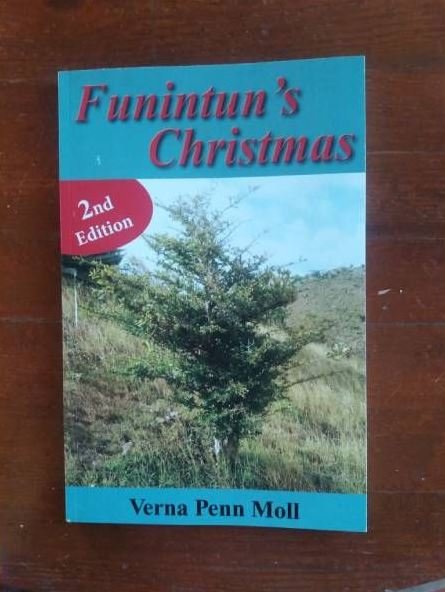 Author and Virgin Islander Mrs Verna Penn Moll under her Cedar Tree Press publishing house, has launched a 2020 revised version of her ‘Funintun’s Christmas’ book, in time for the 2020 holiday season.

However, instead of just doing a mere reprint, Mrs Penn Moll said the original book has been revised to include more relevant illustrations and some extras.

The 2nd edition also features on its cover an illustration of the Inkberry Tree, the Virgin Islands traditional Christmas tree, which was popular in the 1960s and before.