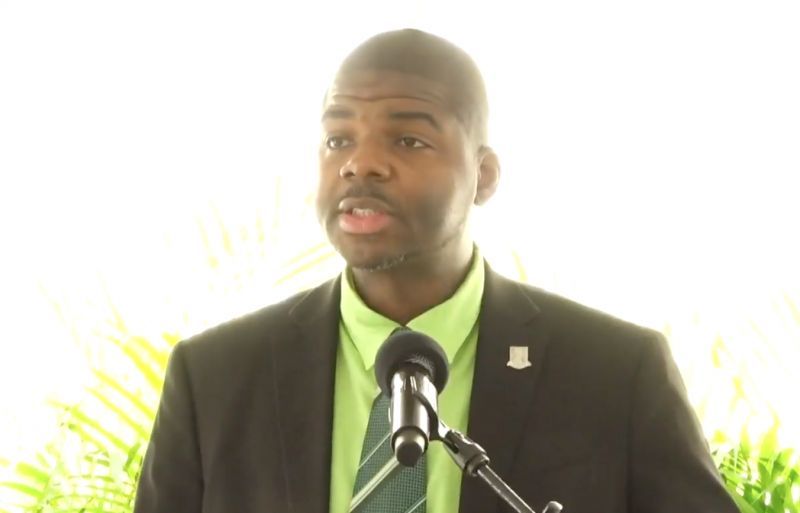 Virgin Islands Premier and Minister of Finance, Dr the Hon Natalio D. Wheatley (R7) has called on citizens to take on a responsibility to inspire youths of the territory, given local people are being bombarded on the blogs, social media, on some of the talks shows and other forums with what he called ‘narratives'.

The Premier made the statements at the opening ceremony of the Elmore Stoutt High School Redevelopment Project on January 2, 2023, where he asserted that if the VI wants to equip its youth to be the best they can be and to achieve their highest potential, then there are things that must be done as responsible adults and responsible Virgin Islanders.


The Premier said these narratives include that the VI people must temper their aspirations because they are from a small country and that they must know their place because it is an overseas territory.

He said the local youths must be protected from such narratives.

“We have the experience and the knowledge and we must start speaking our truth. We must start telling the real story of the Virgin Islands and what our people have achieved.”

He said the VI must remind its young people that they come from people who have endured and persevered much as well as achieved great things.

“We must instill in them the courage and self-belief to not be daunted by obstacles – real or imagined and to boldly go after their dreams. And this is where I believe some of our senior statesmen and stateswomen need to step forward to be seen as role models and heard as leaders in our society,” he said. 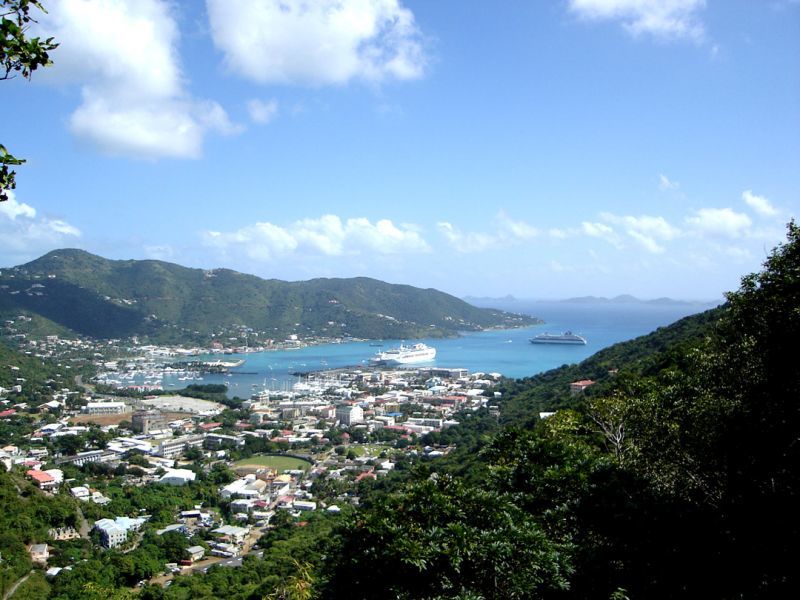 The Premier said these narratives include that VI people must temper their aspirations because they are from a small country and that they must know their place because we are an overseas territory etc and added that youths much be protected from such narratives.


Meanwhile, the Premier said the VI must also provide young people with the tools and resources to have a quality education and to succeed in their academic preparation.

He said as adults, people have a responsibility to tear down as many of the barriers that stand in the way of the success of youths, whether that means reforming how Government business is done.

This he said could include eliminating weaknesses and threats to the local economy, or changing constitutional arrangements that are holding back progress.
#the Virgin Islands