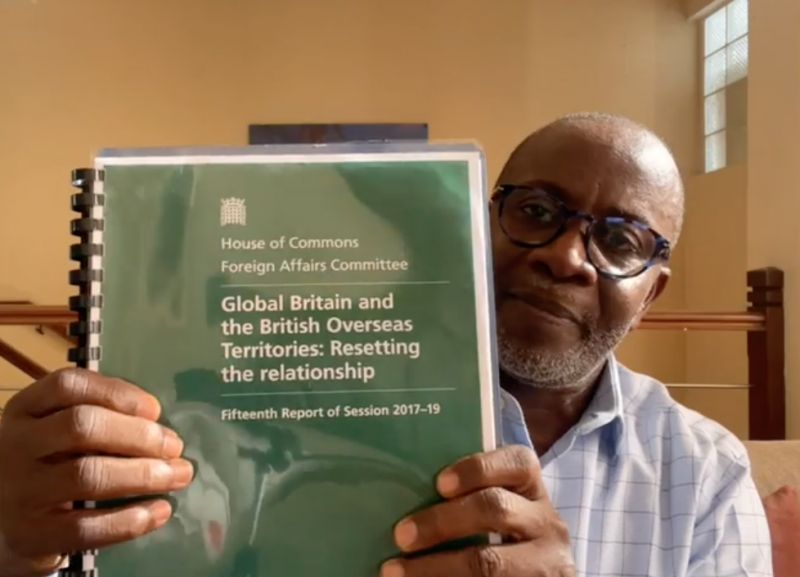 VI CoI is a step towards UK achieving Global Britain– John I. Cline

Community leader and Bishop of the New Life Baptist Church in Duff’s Bottom, Tortola, Mr John I. Cline has again lambasted the ongoing Virgin Islands Commission of Inquiry, as one that has set out to achieve ‘Global Britain’ by the United Kingdom (UK) in the VI.

Bishop Cline made the comments during the Tuesday, June 22, 2021, edition of the My BVI Show alongside co-host Angelle A. Cameron, where he also pointed out that even within the Global Britain proposal, there is no focus on the advancement of OTs' constitution and giving greater autonomy.

According to the UK government website, Global Britain is an integrated review of security, defense, development and foreign policy, as part of the UK's vision for their role in the world over the next decade.

"The shifting global context, a new relationship with Europe, and the need to deliver more with finite resources, requires us to evolve and enhance how we achieve our goals," the website stated.

It also said Global Britain is about reinvesting in its relationships, championing the rules-based international order and demonstrating that the UK is open, outward-looking and confident on the world stage.

According to Bishop Cline; however, “There’s nothing that says the UK will come along to OTs and help them to strengthen their constitution or ensure that they have greater autonomy in over their affairs

“So we have to understand, what set out in in the Global Britain paper… we can see this CoI as almost a step in that direction that benefits them,” he said.

The Bishop said in areas like the Blue Economy, the UK has committed to financing since it benefits them and helps to meet some international obligations.

“Also the whole issue of the ICCAT, International Commission for the Conservation of Atlantic Tunas, they want to make sure they have fish because… we all know that tuna is one of the most widely sold fish than anything,” he said. 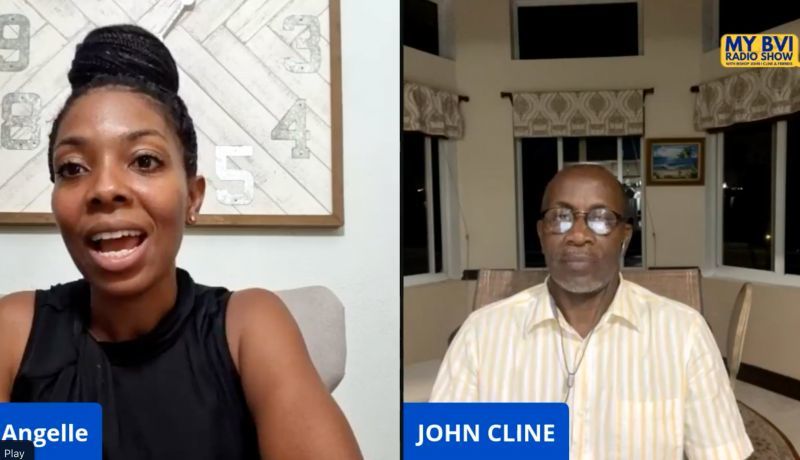 Bishop John I. Cline made the comments during the Tuesday, June 22, 2021, edition of the My BVI Show alongside co-host Angelle A. Cameron, where he also pointed out that even within the Global Britain proposal, there is no focus on the advancement of OTs constitution and giving greater autonomy.

Benefits of OTs to UK

The Bishop said the goal of the UK is to capitalise on OTs' natural resources, including its sea resources and global proximity.

“You have all of these things that are set out in the relationship and if the UK has anything going for it with the OTs, they have water, they have real estate on the ocean,” he said.

While Bishop Cline has said he supported greater transparency into the affairs of Government as it relates to the CoI, he said any action or outcome which results in the UK taking control of the territory away from Virgin Islanders will be outright rejected.