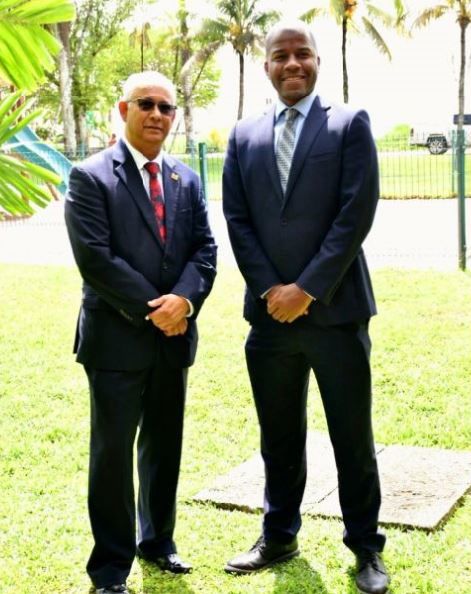 The [British] Virgin Islands has successfully completed its Vice Chairmanship of the Caribbean Development Cooperation Committee (CDCC) that is a subsidiary body of the United Nations (UN) Economic Commission for Latin America and the Caribbean.

Special Envoy of the Premier Mr E. Benito Wheatley attended the biennial meeting and made a statement on behalf of the Government of the Virgin Islands.

In his remarks, according to a press release from Government today, October 20, 2022, Mr Wheatley thanked Saint Vincent and the Grenadines as the outgoing Chair for their leadership and congratulated the Foreign Minister of Suriname Hon Albert R. Ramdin and the Government of Suriname on assuming the Chairmanship of CDCC. 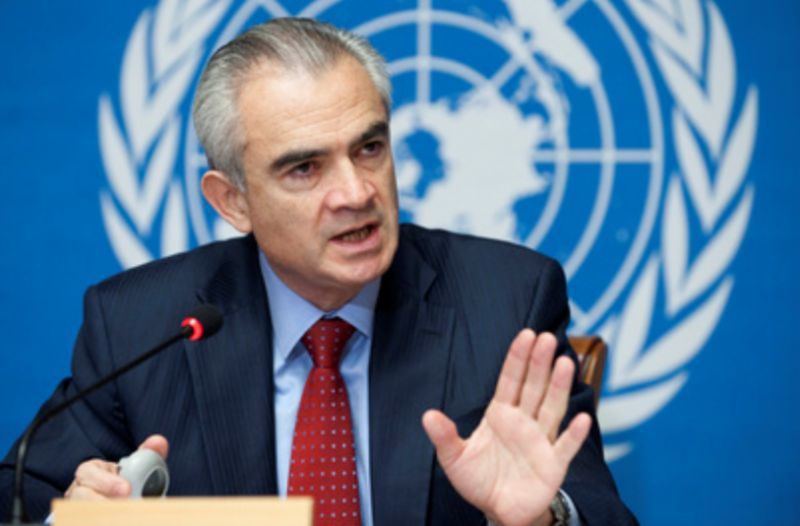 Mr Wheatley also highlighted the work completed by the [British] Virgin Islands as an outgoing Vice Chair of the CDCC.

According to Mr Wheatley, “Among the roles we played on the previous CDCC Bureau as Vice Chair, was that of advocate for the Associate Members to ensure that within ECLAC our challenges received the needed attention, especially as it concerned sustainable development. Through the efforts of all the relevant parties, the Associate Members are now much more integrated into the regional sustainable development framework of Latin America and the Caribbean.”

He also called on the new leadership of ECLAC to continue supporting the Associate Members through the provision of additional budgetary resources to the ECLAC Subregional Headquarters for the Caribbean.

“It is my hope that under the leadership of UN ECLAC’s new Executive Secretary Mr Jose Manuel Salazar Xirinachs, that ECLAC will continue its robust support for Associate Members. In fact, I hope he goes further than before by increasing the budget allocation to the ECLAC Subregional Headquarters in the Caribbean to regularise the technical assistance available to Associate Members. This is the logical expansion of the Caribbean First Strategy. The Port of Spain office’s responsibility for 13 Member States and 13 Associate Members should be reflected in its budgetary resources. It will be difficult to sustain engagement with the Associate Members if it is not clear that ECLAC can assist them in some way.”

Convened by ECLAC Caribbean, the CDCC meeting is held every two years and gathers Caribbean Prime Ministers, Ministers, and distinguished government officials, with a focus on strengthening their countries’ institutional and technical capacities to improve their resilience to economic, social, and climatic impacts.