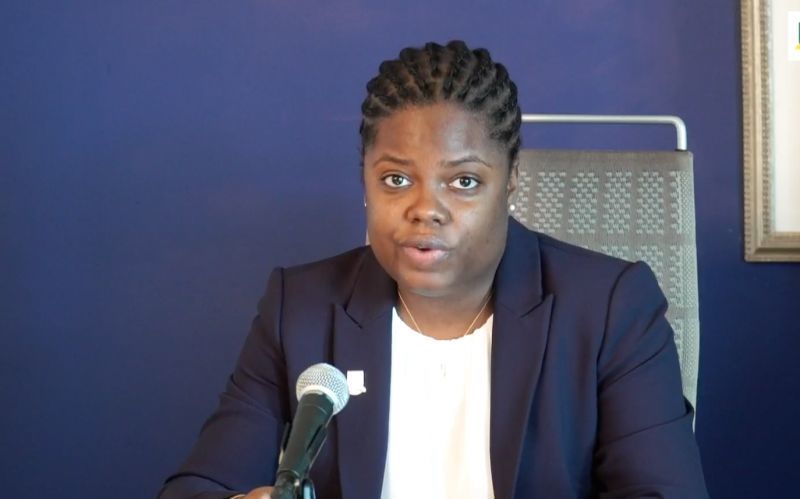 Junior Minister for Tourism, Hon Sharie B. deCastro (AL) has announced that the Virgin Islands (VI) has confirmed a total of 176 Cruise calls at the recent 2021 Seatrade Cruise Global in Miami, Florida.

The calls were confirmed from October 13, 2021, into 2024 the Minister said at a press conference held yesterday, Friday, October 8, 2021, alongside Premier Andrew A. Fahie (R1) and Tourism Director Mr Clive McCoy.

Hon deCastro in her speech said, “I can confidently report that our operations plan was met favorably and cruise lines also indicated that interest in the BVI as a destination remains high.”

She added, “As such, our cruise partners confirmed a total of 176 calls to the BVI beginning October 13, 2021, up until 2024. This confirmation indicated that the cruise industry is confident in our ability as a territory to deliver a safe and excellent cruise product for their guests.” 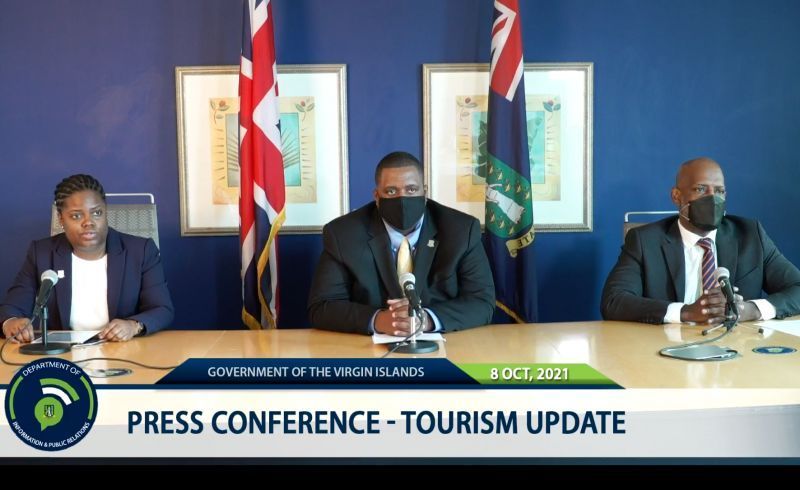 The calls were confirmed from October 13, 2021, into 2024 the Minister said at a press conference held yesterday, Friday, October 8, 2021, alongside Premier Andrew A. Fahie (R1) and Tourism Director Mr Clive McCoy.

Tourism partners on board!

According to the Minister, calls were confirmed with regular partners including Disney, Carnival, and Royal Caribbean.

Hon deCastro Castro said in total, the territory can expect 299 calls with 193 at the cruise pier for the 2021/2022 season, with a projected increase the following season, she said.

Meanwhile, the Minister also announced that the BVI Tourist Board (BVITB) will soon be providing information on hospitality training for the COVID-19 era, and called on local relevant businesses to participate.

The goal she said, is to ensure that businesses who serve in the tourism industry are fully prepared to operate in a safe environment.

The Minister also encouraged stakeholders to contact the tourist board directly for additional information.