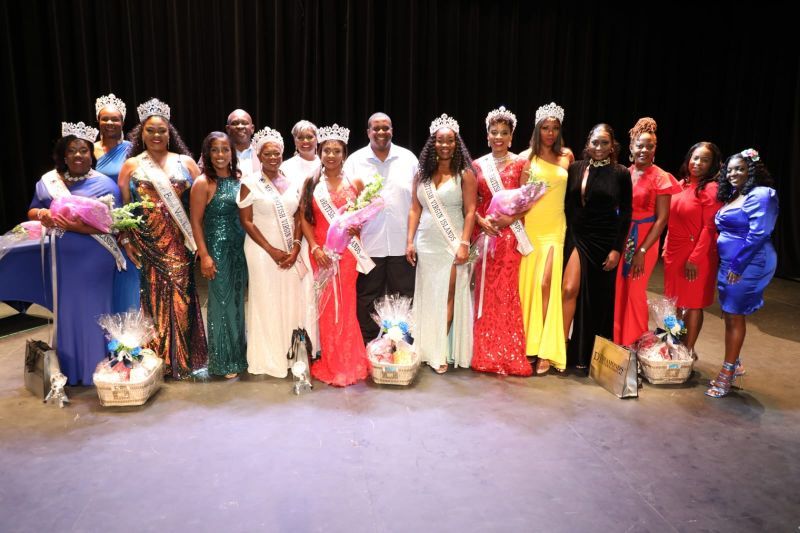 The women who will be representing the [British] Virgin Islands at the 2022 Mrs Globe Pageant in June were crowned at an impressive VIP Cocktail, Show and Coronation last night, Saturday, April 2, 2022.

The coronation solidified that Kimberly Richards will contest the Mrs Curve Globe Category, which was won by the Virgin Islands' Sophia M. Rubaine last year.

Roslyn Gilbert, who was crowned Mrs Classic, will seek to follow in the footsteps of Mrs Deborah Maddox, who won awards in that division at the international contest last year.

2021 was the first time in the history of the Mrs Globe contest that the VI was represented in those two categories.

Meanwhile, Stephanie A. Brewley-George will be the Mrs BVI contestant at Mrs Globe 2022, slated for China. 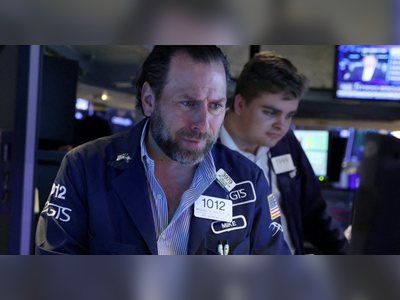