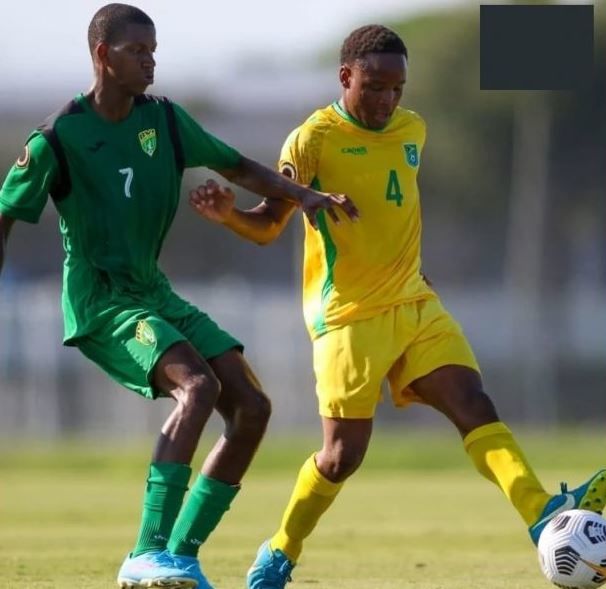 After drawing 1-1 with Guyana on Monday, September 5, 2022, the [British] Virgin Islands (VI) finally found that elusive win when they played St Martin in their final group game of the CONCACAF U17 Football Championships in Miami, Florida earlier today, September 7, 2022.

The VI, thanks to first-half goals from Johari Lacey and Jadon Abrams, defeated St Martin 2-1 at the IMG Academy.

It was the best possible finish to the tournament for the VI, having lost against Bonaire, Bermuda and Bahamas. 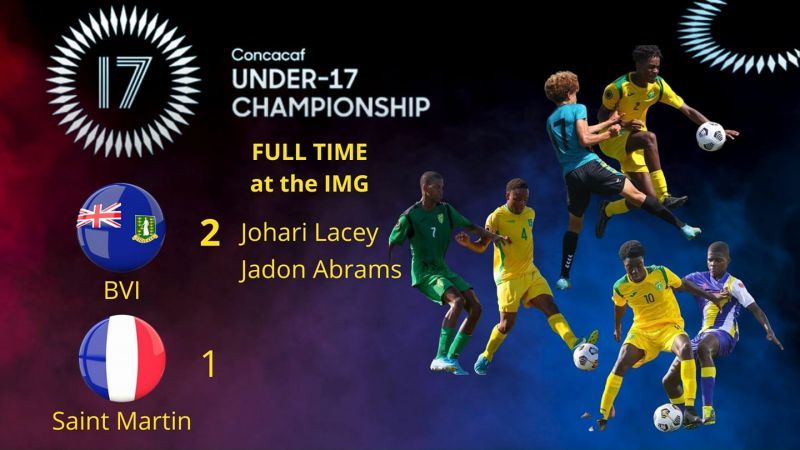 VI drew 1-1 with Guyana on Monday

They had almost secured a win against Guyana on Monday when Johnny-Jay Rowe put them ahead in the 42nd minute; however, Bryan Wharton equalised for Guyana in the 71st minute.

“The team stuck to the plan to contain Guyana and were very disciplined throughout the first half. Guyana came out hard for the win, but the guys were composed and definitely deserved to take the lead. In the second half we lost a bit of concentration, and they got back into the game,” noted Coach Jermain Abrams, who also felt with a bit more clinical finishing the draw would have and should have been a win.

“The main thing for us is to score our chances, we had a lot of opportunities and should have sunk them. We had five or six good chances and should have come away with a win. I’m proud of the Boys though and of course will take a draw to get some points on the board,” Abrams stated after the draw against Guyana.