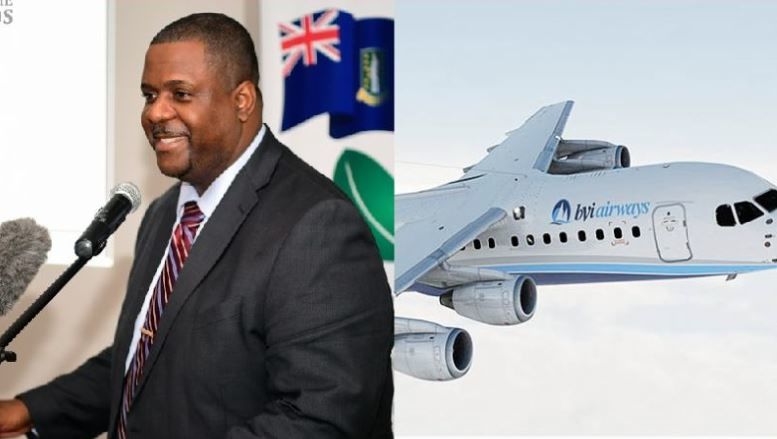 The Government of the Virgin Islands has successfully defeated a claim worth in excess of $10 million from BV Airways, which was contracted by the now ousted National Democratic Party (NDP) Government to connect Miami and Tortola with direct flights but failed to deliver on the project despite receiving some $7.2M of taxpayers monies.

Following a seven-day arbitration in March 2021, an arbitration award was handed down today, May 13, 2021, a press release from Government Information Service (GIS) stated.

It said the Arbitrator rejected all claims made against the VI Government by BV Airways Inc (“BVIA”) and Colchester Aviation LLC (“Colchester”).

In particular, according to the press release, the Arbitrator concluded that the Government of the Virgin Islands properly performed all its obligations in relation to the Project; and that it (Gov’t) did not breach any of the terms of the Framework Agreement.

The Arbitrator said Government was entitled to terminate the Framework Agreement in November 2017 and there was no basis at all for the allegations of dishonesty or fraud made against the VI Government.

In addition, there was no basis for the allegation of defamation and no breach of any obligations of confidentiality by the Government of the Virgin Islands, the Arbitrator concluded.

The Government of the Virgin Islands has also been awarded its costs of defending the fraud and defamation claims which, according to Government, were described as ‘frivolous’ following cross-examination of individuals connected with Colchester and BVIA at the March 2021 hearing. 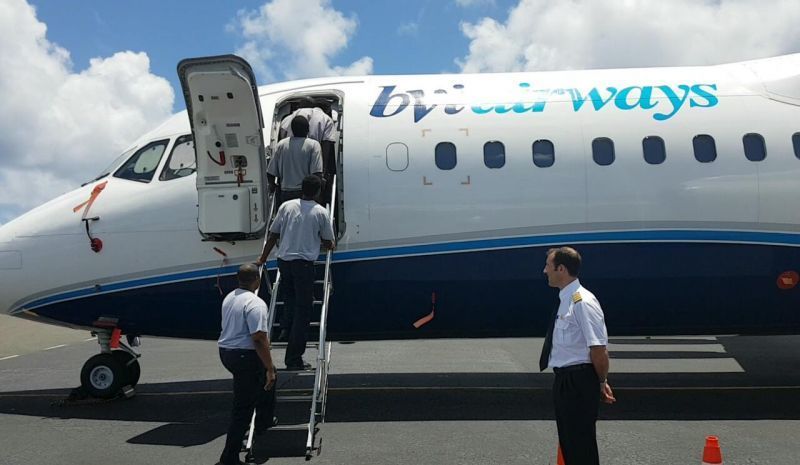 Commenting on the findings of the Arbitration Award, Premier and Minister of Finance Honourable Andrew A. Fahie (R1) said, “This is an important victory for the people of the BVI. Despite being provided with significant public backing, the parties behind BV Airways failed to get a single commercial flight off the ground or to repay any of the public funds invested. This ruling ensures that no further funds will have to be paid to these parties.”

Premier Fahie added, “I want to assure the people of the Virgin Islands that your Government will leave no stone unturned in its pursuit of the recovery of the sums paid to Colchester, BVIA and individuals connected with those companies. We are also seeking to recover the costs incurred in defending the wholly unjustified claims brought in this arbitration.”

He further stated, “Anyone legally responsible for the BVI’s loss will be held to account to the extent that the law permits; we will now move to the next phase of our recovery strategy, having successfully defended this claim.”

Premier Fahie explained that as a result, this is a very important victory for the people of the VI, adding, “The BVI Government will not have to make any further payments to BVIA and Colchester in relation to the failed Project.” 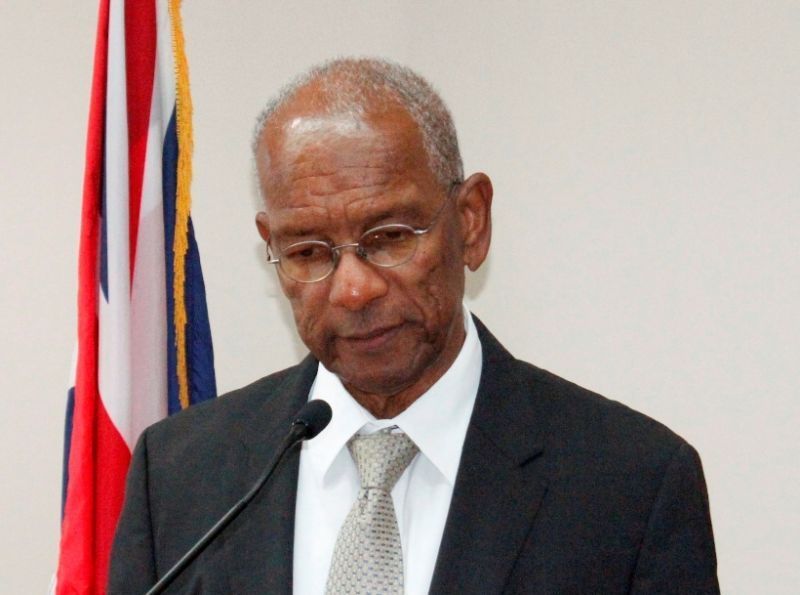 Counterclaim dismissed…but not the end!

A counterclaim by the VI Government was; however, dismissed but it plans to pursue a civil claim in the VI courts, based on the advice of the Arbitrator, to recover damages and losses suffered relating to the failed project.

The Government of the Virgin Islands was represented at the arbitration by George Spalton QC & Marie-Claire O’Kane of 4 New Square, London; and Martin Kenney, Andrew Gilliland, Andrew Blackburn and Hakim T. Creque of Martin S. Kenney and Co, Solicitors.