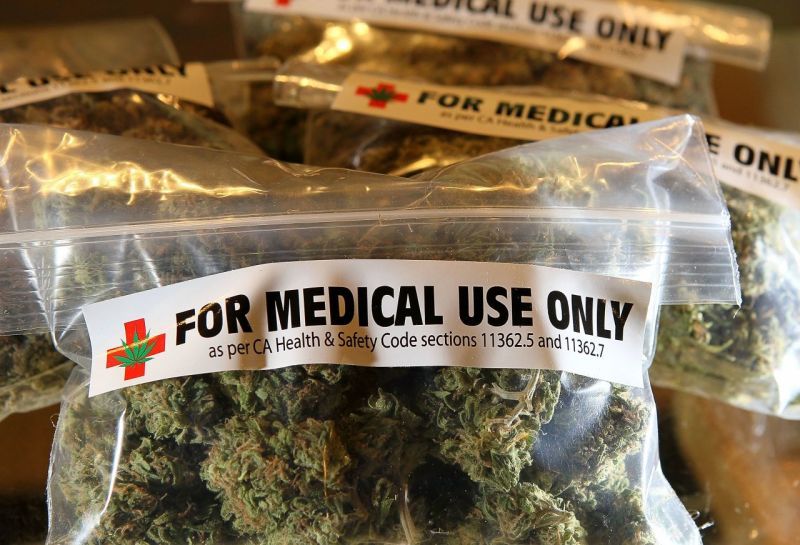 Virgin Islands (VI) Premier and Minister of Finance, Dr the Hon Natalio D. Wheatley (R7) has revealed that the United Kingdom (UK) and the Government of the Virgin Islands (VI) have found a way forward as it relates to the legalisation of medicinal cannabis in the territory.

The Premier made the announcement in a One-on-One Press Conference with the media today, January 23, 2023. The press conference was to update the public on his recent trip to the UK.

“I was also very pleased that the UK Foreign, Commonwealth and Development Office and the UK Home Office had very good discussions with my delegation on medicinal cannabis, particularly with respect to licensing of medical practitioners in the Virgin Islands to administer medicinal cannabis to patients,” he said.

Dr Wheatley added that the VI has found a way forward on medicinal cannabis and that work has begun to put the necessary regimes in place for approvals, he said, while adding that he is grateful to the UK Government for their support in this area. 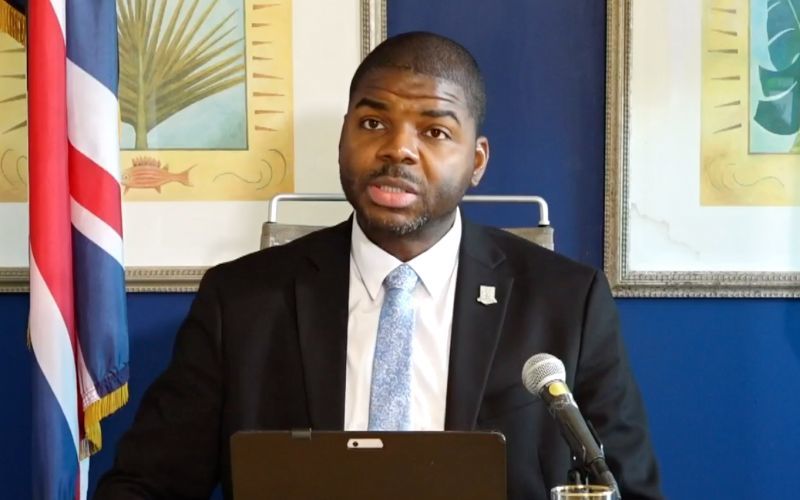 Premier and Minister of Finance, Dr the Hon Natalio D. Wheatley (R7) updating the public on his recent trip to the United Kingdom (UK).


Meanwhile, while touching on the steps to be taken in the VI, Hon Wheatley said he intends as soon as possible to engage with the Governor's Office as well as his Cabinet colleagues as it pertains to how to approach legislation moving forward.

“Of course, as you know, there was the Cannabis Licensing Act that was due for assent [by the Governor]. We [need to] have discussions as to whether that's the way that we want to go right now because we have legislation on our books that allows the Minister for Health to be able to create regulations that will essentially allow cannabis to be legally administered in the BVI,” he detailed.

Dr Wheatley added that the UK Home Office is already supportive of the move and is interested in ensuring that the VI has the expertise and regime in place for the rollout of medicinal marijuana in a responsible manner.

“And that's something that we're committed to as well because, of course, we know that any substance can be abused and it's important that you have structures and regimes in place to ensure that that abuse doesn't take place here in the Virgin Islands,” he said.

It is unclear whether the way forward will also include the growing of marijuana plants on a large scale, as was the intention of the Virgin Islands Party (VIP) Government under former Premier Andrew A. Fahie.

The UK, through the Governor's Office, had refused to assent to the Cannabis Licensing Act, 2020, which sets the framework for the establishment of a medical marijuana industry in the VI.
#the Virgin Islands  #Andrew A. Fahie  #Fahie