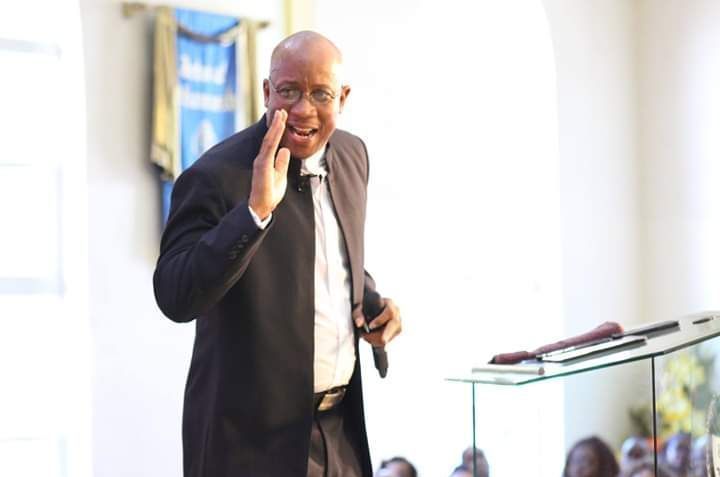 During his Honestly Speaking radio show on June 20, 2021, Mr Sketlton-Cline said although Virgin Islanders are mourning the loss of their family and friends, the CoI is making demands on persons to comply.

‘We have gone as far as setting up a field-hospital, converted the Multi-Purpose Sports Complex into a hospital to accommodate and care for our people… and yet, we have this Commission of Inquiry,” he said, noting that Commissioner Gary R. Hickinbottom is insisting on keeping his timeline. 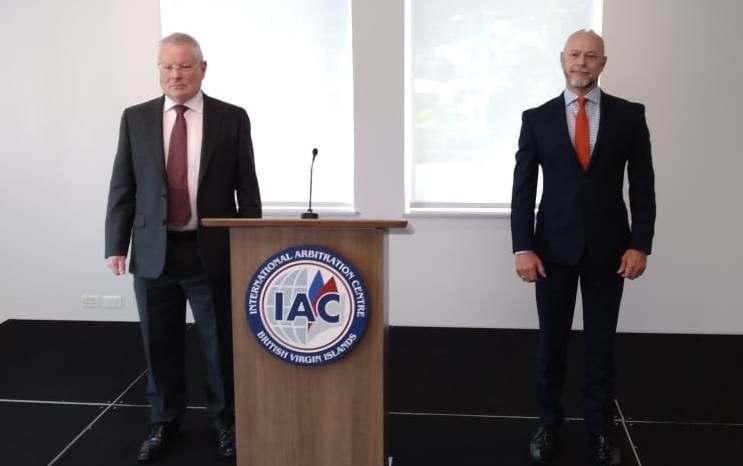 From left: Commissioner Gary R. Hickinbottom and Secretary to the Commission, Steven Chandler. Despite the Virgin Islands going through a challenging time, where it is seeing record numbers of active COVID-19 cases and deaths, the United Kingdom (UK) sponsored Commission of Inquiry (CoI) called by the aggrieved ex-governor Augustus J. U. Jaspert days before his exit from the territory has said it will resume its work next month.

According to the man of the cloth, while the duration of the CoI has been extended somewhat, people are still being demanded to provide documents, often in multiple copies, and present themselves before the commission in the middle of the pandemic, which he described as a ‘tragedy and trauma’.

“Even though I understand they are claiming there won't be any testimonies until the end of August when they resume that portion, the fact of the matter is our public officers are still under the strain in responding to an abundance of work specific to the CoI independent of them carrying out their regular duties as public officers,” he said.

Skelton-Cline said with officers being sparse and scarce due to the pandemic, people are now having to work remotely as a result of the CoI demands on public officers.

There have also been calls for the Government of the VI to suspend its cooperation with the CoI, so that elected officials and public servants can focus on managing the pandemic.

The UK government has dodged a CoI into its handling of the pandemic, as well as COVID spending, arguing that its resources would be strained and taken away from the COVID-19 fight.

There are more than 1600 active cases and 23 confirmed COVID-19 related deaths in the territory, according to the latest update from the government.