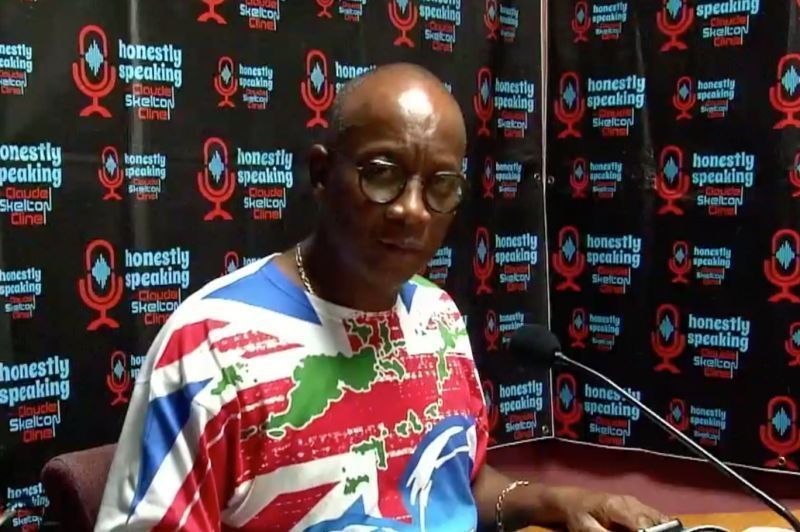 VI months away from elections with no active campaigning- Skelton-Cline

Commentator Mr Claude O. Skelton-Cline has called disturbing, the silence of politicians and political parties in the Virgin Islands, as the date for the constitutionally due elections in early 2023 is just months away.

Referred to as ‘Talking Season’ as a colloquial term in the VI, long before elections local political would begin their pitch for votes whether there are contesting as a District Representative or on the At-Large front.

Dr Kedrick D. Pickering has said he is willing to do his part to build a government that will ensure that the VI has the best representation that it can offer in these difficult times.

Date still to be announced

However, even as elections loom with a date still to be announced, Skelton-Cline, during the Tuesday, September 13, 2022, edition of his ‘Honestly Speaking’ radio talk show, said the silence is unusual.

“I know that some of you will find it curious that here we are 8-9 months max away from an election and we are not hearing anything from your traditional party politicians and political parties about elections.”

He continued, “We are not hearing, we're not seeing anything in regards to something that looks like, sounds like campaign. I find it quite curious.”

Dr Kedrick D. Pickering also announced he would be re-contesting the 7th District, after 'learning his lesson.' 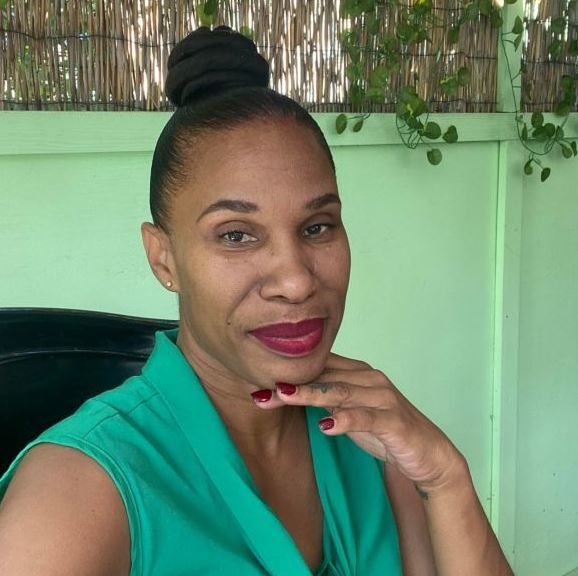 No full slate of party candidates

Other persons who have announced their bid for public office include businessman Lesmore Smith and Shaina M. Smith-Archer, who both contested under the Progressive Virgin Islands Movement (PVIM) in 2019, along with NDP Radio co-host Bevin S. George.

Skelton-Cline added that while some persons have indicated they will be running for office, independently or with party affiliation, he said almost non-existent campaigning by parties is usual.

He rhetorically questioned his mostly passive radio audience on their thoughts surrounding the absence of campaigning.

“Is a little disturbing, If nothing else.. unusual. Given the timeframe and the timeline in which an election should be had and we're not hearing anything,” he added.