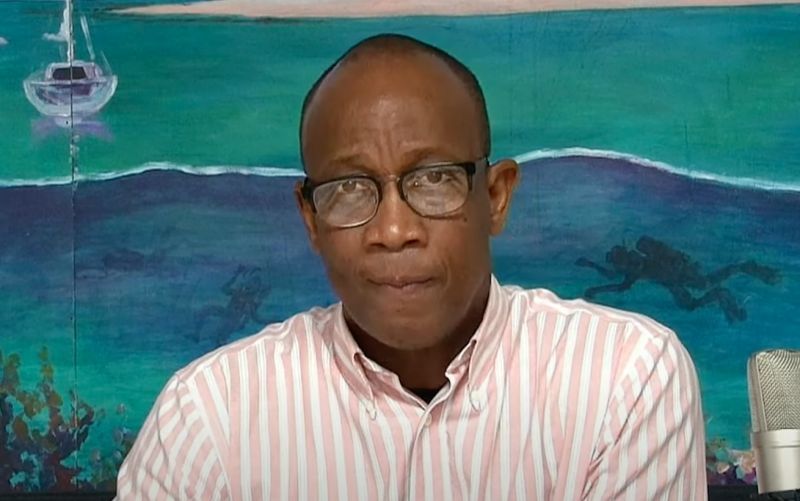 Talk show host Mr Claude O. Skelton-Cline has called on the people of the Virgin Islands (VI) to do all they can to protect the local financial services sector, referred to as the ‘Golden Goose’, which continues to come under constant attack from outside forces.

“One of the deep issues with financial services [is] that it has been our bread and butter… for the last 35 years, is a quasi-sense of the economic independence that we have enjoyed,” Skelton-Cline stated on the Honestly Speaking show on ZBVI 780 AM on November 8, 2022.

He said; however, the industry remains under relentless attacks from forces like the European Union and then Brexit, which has called for the renegotiating of the relationship between Britain and its European neighbours, along with the impacts of BREXIT on the local sector.

“Financial services is not going anywhere in the sense that it won’t cease to exist, but it may continue to exist somewhere else,” he added. 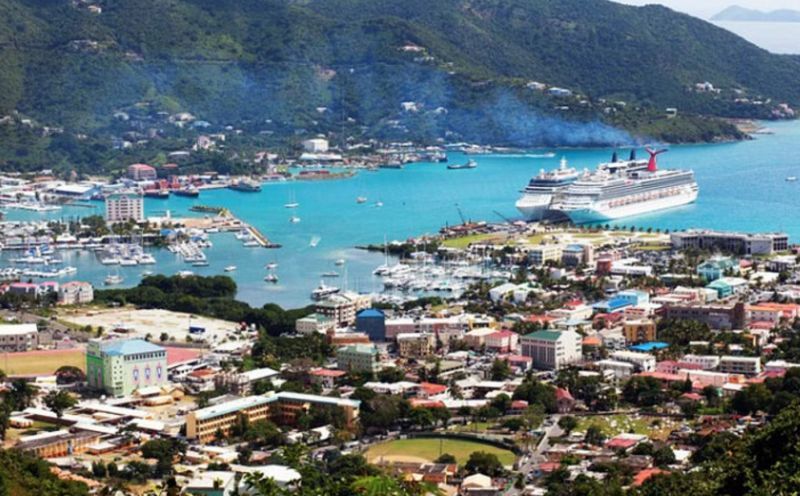 Skelton-Cline added that one of the reasons why the VI has been able to stave off any encroachment is because the territory has its financial services and that has been the conduit for economic success in this country.

“We must continue at all means, do whatever we must to protect that goose that has been laying that egg, it may lay it differently, it may lay less eggs, it may lay more diverse eggs, but we can ill-afford to let 2023 come and we [have] not addressed in meaningful, substantive ways, a way for the continuity of one of our main pillars economically,” he said.

Skelton-Cline added that one of the reasons the VI has been able to stave off any "encroachment" is because the territory has its financial services and that has been the conduit for economic success in this country.