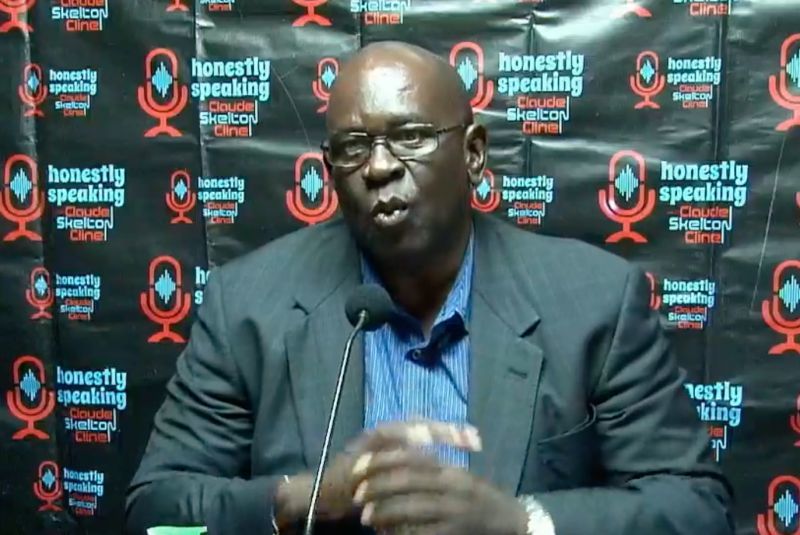 VI must fight for, rather than fight against what it wants– Hon Malone

Opposition Member, Hon Carvin Malone (AL) says under his ‘One BVI’ agenda, the Virgin Islands should aspire to fight for what it wants as a country, rather than fighting against the aspirations of others.

Hon Malone appeared as a guest on the August 23, 2022, edition of the Honestly Speaking radio show on ZBVI 780 AM.

Hon added that once the VI does that, it will set the parameters to fight for what it wants, rather than fight against what others want for themselves and to impose on the Virgin Islands. 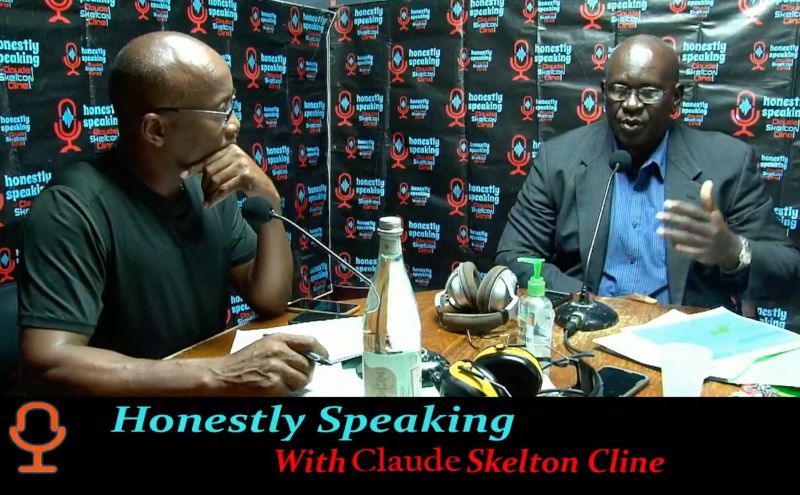 Hon Malone appeared as a guest on the August 23, 2022, edition of the Honestly Speaking show on ZBVI 780am.

“If we set the fight for what we ourselves want, then we will know when we will actually attain this,” he added.

“The same territory that got us all off the infrastructural development… not because billions of dollars were sent from anywhere, but through our own deliberate judgment we were able to build… it’s the same people others are telling you don’t trust and we have bought into that,” he added.

He added that the VI has already gained all that is needed to be self-sustaining and run the country and as such, must be able to fight for what it wants.