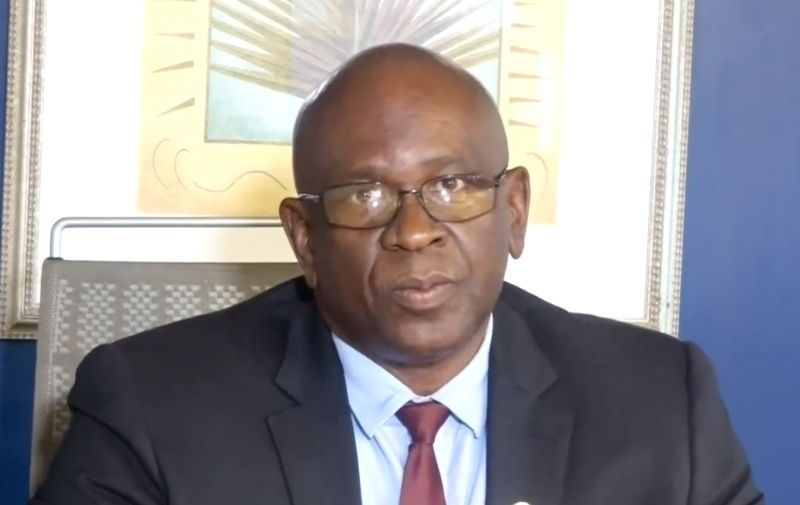 At-Large Representative and Opposition Member in the Virgin Islands (VI) House of Assembly (HoA), Hon Carvin Malone (AL) has called on local leaders to bring measures that can mitigate the rising cost of living in the territory.

Hon Malone made the comment during a telephone interview with the host of The Big Story, Ms Cathy O. Richards, on July 6, 2022, when he said amidst struggles being faced by the territory, the local economy is not getting any better as it relates to the prices of commodities and other essentials.

“The world economy is in an uproar, inflation is at a high. I cannot categorically say it is at the highest it has ever been, but the fact is, [when] you look at the pumps, see where the prices are, look at interest rates, see how they [are] moving, look at the particular cost of transportation, see what is happening there, the cost of anything is up now!” he said.

Hon Malone detailed that the conflict between Ukraine and Russia is also having adverse effects on the price of wheat on the global market, which in turn is affecting local supply, “it's having an effect on our store shelves,” he underscored. 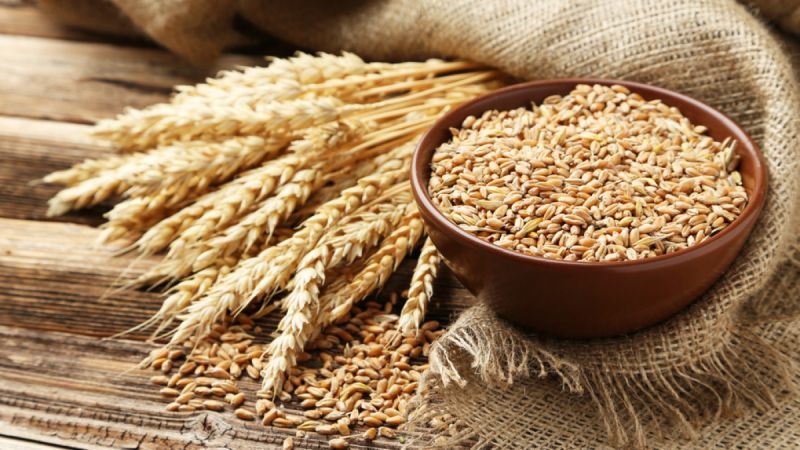 Hon Carvin Malone detailed that the conflict between Ukraine and Russia is also having adverse effects on the price of wheat on the global market which in turn is affecting local supply, 'it's having an effect on our store shelves,' he underscored.

The At Large Member told viewers that these prices are also affecting the cost of transportation, including instances where some persons are refusing to do business because it is not profitable due to the cost of fuel.

“So we have to look and be mindful that we are in fact going to be affected by all of this, and we have to put measures in place that will lessen the shock of this,” he added.

Hon Malone said that as leaders and as a people in the VI, persons have to be mindful as they focus on the increase in prices.

The cost of fuel has been a major economic issue, sparking conversations and several commentators and industry leaders have called for the government to cushion the impacts.

Addressing the issue on his show, Honestly Speaking, on March 8, 2022, Mr Claude O. Skelton-Cline said there are fuel companies on the island with the ability to store millions of gallons of fuel however, these same companies continuously change their prices to reflect the market price.

Another outcry from the public has been the drastic increase in fuel surcharge by the BVI Electricity Corporation.